Chengdu Sport Institute invited Dr. Linda Borish to teach an undergraduate course on Sport in American Culture and a graduate course in American Sport History in May-June 2019.  Located in Sichuan province, Chengdu is one of China’s largest cities with a population of over 11 million. In addition to her teaching, Dr. Borish presented a paper titled “Americanization and Immigrant Sporting Experiences: Gender, Ethnicity, and American Sport,” for a research workshop in the Department of Foreign Languages for the university. In addition to her work with students, Dr. Borish continued her collaborative work with colleagues she previously met at Chengdu Sport Institute when she presented a keynote address there on “Problems and Prospects of Discipline Development in Sports History” in 2017. 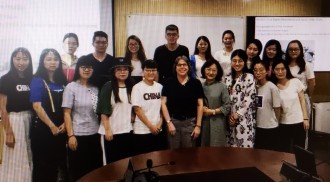 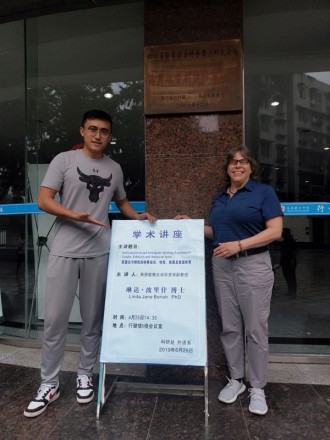