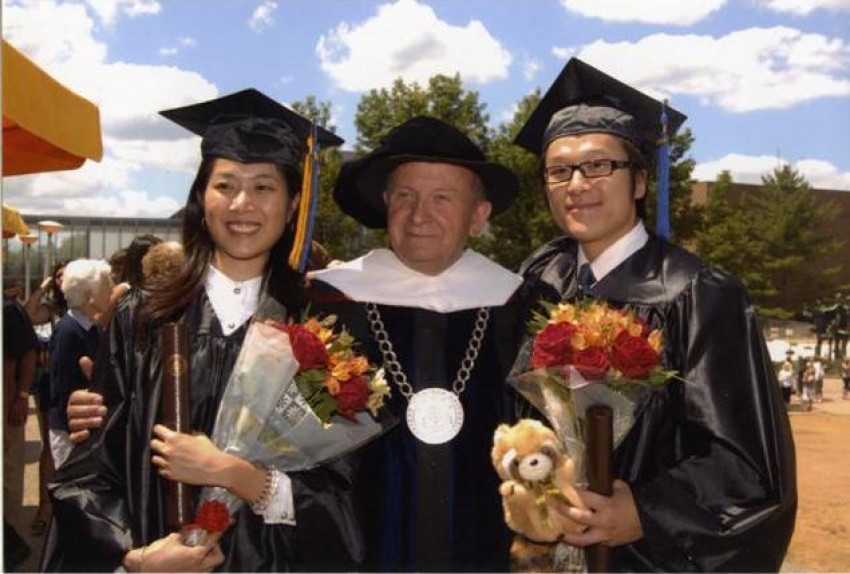 Dr. Diether H. Haenicke, president emeritus and distinguished professor at Western Michigan University, served as the University's fifth president from 1985 to 1998, and also served one year as interim president in 2006-07 during the national search that brought President Dr. John M. Dunn to Kalamazoo. 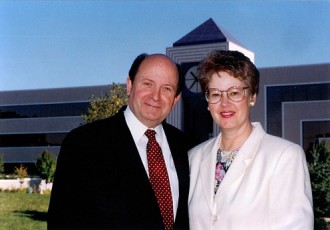 Haenicke championed increased research at WMU, which greatly elevated recognition and ranking of the University as a research institution. WMU honored his efforts in 1999 at the dedication of Dr. Diether H. Haenicke Hall, a four-story, 94,800-square-foot science research facility. It features more than 60 laboratories and two specialized teaching areas that support advanced research and teaching for the departments of biological sciences, chemistry, geosciences and psychology.

A lifelong advocate of study abroad programs and international students, Haenicke's passion for global learning was celebrated in 1998 when the University gathered its international operations under one umbrella organization and named it for him. The Diether H. Haenicke Institute for Global Education is responsible for the global and international studies major, area studies courses, Universitywide internationalization of academics and faculty, and the offices of Study Abroad, International Admissions and Services, Immigration Services and the Center for English Language and Culture for International Students.

Haenicke also directed in 1998 WMU’s successful application to Phi Beta Kappa, the nation's oldest and most prestigious honor society, to authorize a campus chapter of that organization at WMU, making the University one of fewer than 100 public institutions in the nation so honored. 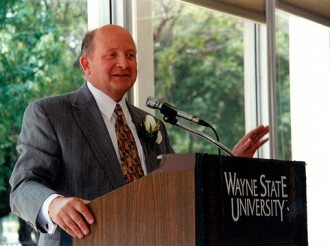 A widely respected scholar, Haenicke was the author of more than 200 publications and papers on literature, history, academic administration, international study and educational finance. He was honored in 2002 by colleagues around the globe who created a Festschrift in honor of his 65th birthday on the Wayne State University campus. A Festschrift is a rare academic honor in which professional colleagues collect and publish one or more volumes of essays or articles to celebrate the lifetime achievement of a distinguished academic colleague.

Following his first tenure as president, Haenicke returned to the faculty in 1998 and officially retired from WMU as president emeritus in 2004. It was during this time that he was able to enjoy his “first love” of teaching students. He returned to the presidency in 2006, after being asked by WMU trustees to take the position on an interim basis while the University sought a new president.

Haenicke came back as though he had never left. He was, as one colleague put it “a guardian angel,” who preserved the University till Dunn arrived in fall 2007. During his second presidency, Haenicke reinvigorated the institution's reputation for student service and embraced the use of technology to stay in touch with students and hear their views. When Dunn took the reins in 2007, Haenicke knew the University was in good hands again. He returned to private life in 2007 at age 72 with more than 1,500 Facebook friends.

From Germany to the United States 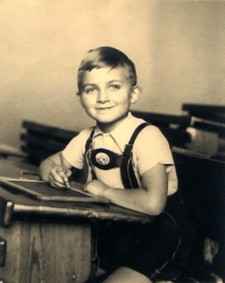 Born on May 19, 1935 in Hagen, Germany, Diether Hans Haenicke was the sixth of eight children born to Erwin and Helene Haenicke. He was raised and grew up near the Werra River in Witzenhausen, a small town which bordered communist East Germany until the German reunification. It was here that Diether faced as a child the grim realities of fascism and the Second World War.

While Nazism pervaded the nation and reached into his idyllic small town, Diether found solace in books and music. Not surprisingly, his intellectual parents had similar interests. His father would often play portions of records for Diether and his siblings, and demand that they name the composer, the symphony, and its movement before dinner would be served.

As the war ended, and poverty and despair loomed over Germany, Diether continued to immerse himself in his studies. Having attended the Volksschule primary school and the Mittelschule secondary school, Diether went on to the Gymnasium, or high school, in nearby Bad Sooden-Allendorf. Diether loved school and would often tell his children that he looked forward to classes, exams, and even homework. 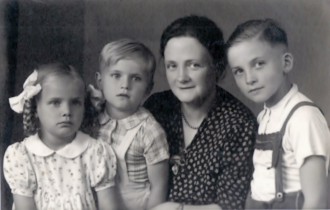 It was in that year that Diether met and married a young American student named Carol Colditz, to whom he was married for 46 years, and with whom he spent his very last moments. Their life together was spent in universities, with eccentric friends, lively parties, and unforgettable laughter.

Carol and Diether had two children, Jennifer and Kurt, who enjoyed and benefited from the experience of being raised in a household that was anything but all-American. Nevertheless, Diether officially became a U.S. citizen in 1972, and was deeply patriotic towards the country he considered to be the greatest in the world. In fact, Diether was known for his arguments with Europeans who derided America. It was never a good idea to tell him that his adopted country “had no culture.” 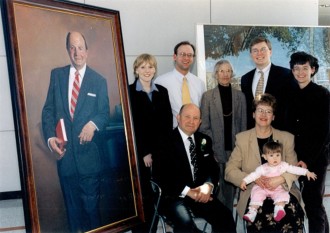 Diether’s career in U.S. academia began in earnest when he arrived in the country as a Fulbright lecturer in the early 1960s and accepted a position teaching German language and German literature at Wayne State University’s Junior Year Program. Although he had always imagined that he would spend his life as a professor, it became evident that Diether had both the acumen and desire to move into higher education administration. He ascended from department chair to dean and provost at Wayne State University, before moving in the early 1970s to a Big-10 campus—Ohio State University—where he served as dean and academic vice president and provost. 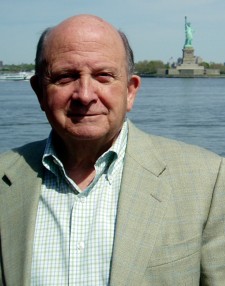 Poised to move on to a major university presidency, Diether became interested in a job opening in Kalamazoo, Michigan. Many colleagues advised him to look elsewhere, but Diether clearly fell in love with Western Michigan University from his first visit there. It was a place, as he said, that he “could get his arms around.” Diether accepted the position of WMU president in 1985, and spent the rest of his career there despite offers and inquiries from some of the nation’s biggest and most famous institutions. Diether adopted WMU much in the fashion he had adopted America—with fierce pride and loyalty.

A proud and active member of the Kalamazoo community, Diether served as board member for numerous civic, arts and charitable organizations, including Bronson Methodist Hospital, the Kalamazoo Symphony Orchestra, the Kalamazoo Institute of Arts and the Greater Kalamazoo United Way. Shortly after his 1998 retirement, Diether began writing a popular weekly column in the Kalamazoo Gazette, which he continued into 2009. A collection of his weekly columns, "Wednesdays with Diether," was published in book form by the Gazette in 2003.