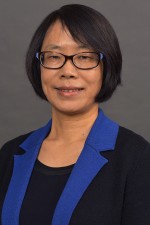 Before joining the Haenicke Institute, Dr. Ying Zeng was the principal of the Modern Chinese School of Kalamazoo. While a native of China, Dr. Zeng lived, worked and studied in Japan for an extended period of time.

While living in Japan, Dr. Zeng was the founding secretary of the Japanese Society for the Study of Chinese Overseas. She has significant experience in the classroom, working as an instructor of Japanese and Chinese language as well as Asian-American Literature at WMU, Waseda University (Tokyo), Keio University (Tokyo) and elsewhere.

In addition to her work in academia, Dr. Zeng also served as a business planner for a Japanese auto company in Michigan and a computer engineer for BGP Geophysical Research Institute in China.

Her publications include numerous articles and book chapters (written in Chinese, Japanese, and English) on Asian-American society and literature as well as a dictionary and textbooks. She has also published a Chinese translation of Oscar Wilde’s children’s stories.

As the director of Asian initiatives, Dr. Zeng's primary responsibilities include: 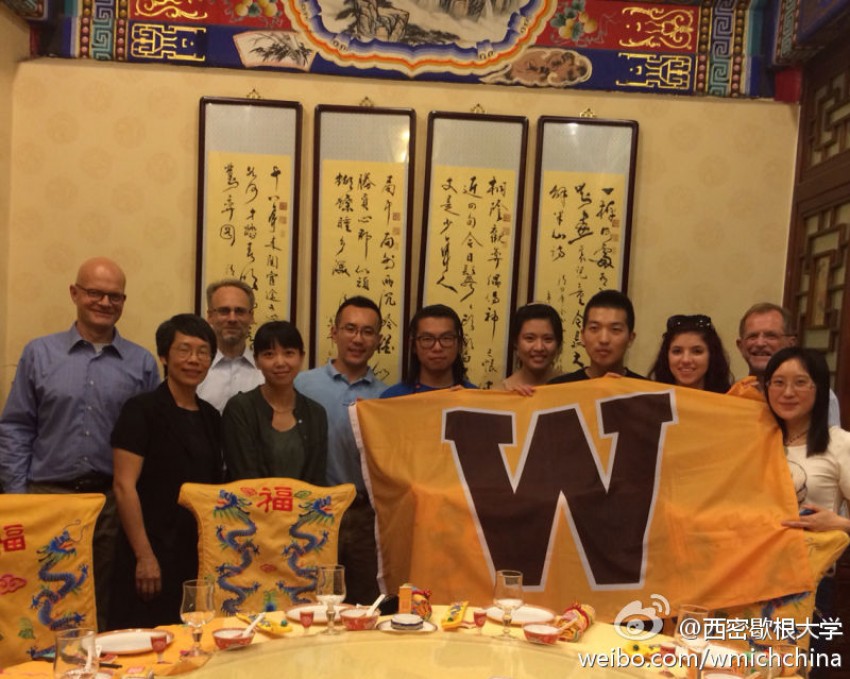