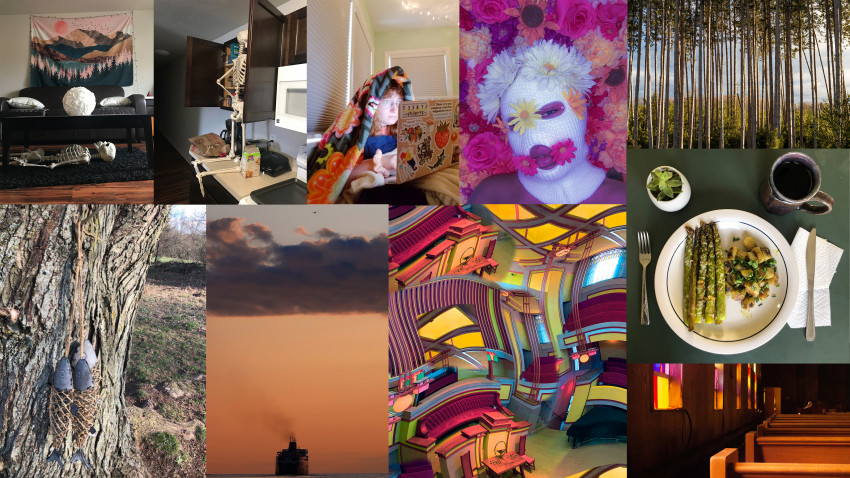 Works of art created by students in Digital Photo I in spring 2020.

KALAMAZOO, Mich.—Like the flash of a camera, students in WMU Digital Photo I course suddenly found themselves in very unfamiliar territory this spring. They were budding artists with little access to cameras and editing software. But as their Frostic School of Art friends would say, the show must go on.

“We were all collectively shocked,” says Bill Davis, associate professor and area co-coordinator of photography and intermedia. “I asked students to summon their grit, empathy and creativity. They used any tool possible to make images.”

Davis found himself spending hours at a time trying to convert his course plans to virtual instruction while being mindful of his students’ limitations. This is a beginning digital photo course, meaning many students are just starting out and don’t have the essential equipment.

“I quickly realized this was going to become a ‘one-size-fits-one’ situation, because some students had cameras, some had software, some had tablets and, to my count, only three or four had everything needed,” Davis explains. “We found ways to cope, though.”

One of those coping mechanisms was found in sharing experiences. Davis began telling tales of his storied career, including working in the Amazon basin, North Africa, Korea and Eastern Europe.

“I wanted students to know that we all face adversity and compromise. In many ways, that is the definition of being an artist. My hope was that they could see compromise and social distancing as a creative opportunity.”

Not only did he tell his own stories, but Davis tried to create assignments based on other perilous periods in world history. “Unfortunately, there are many parallels between the Great Depression and 2020,” he adds.

With hopes that this period of instability would foster a creative genius of sorts, Davis pressed on, encouraging his students to continue responding and creating to assert their identities, which he says is the “key ingredient” to learning photography from a distance.

As he suspected, Davis says some of his students made more visually and conceptually strong work as a result of social distancing. However, that wasn’t all.

“The real talent was in how they maintained composure in the face of adversity. They became inventive and independent—using whatever they had to make artwork,” Davis says. “My students are my heroes in a lot of ways. I so admire their determination.” 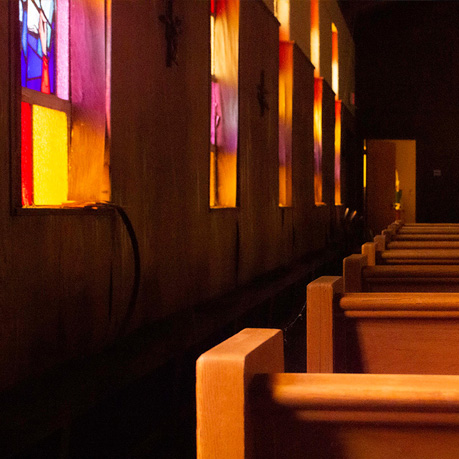 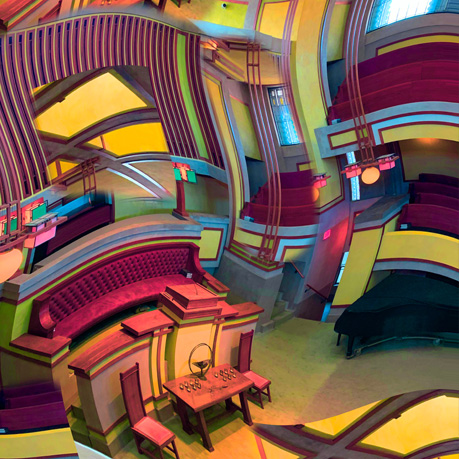 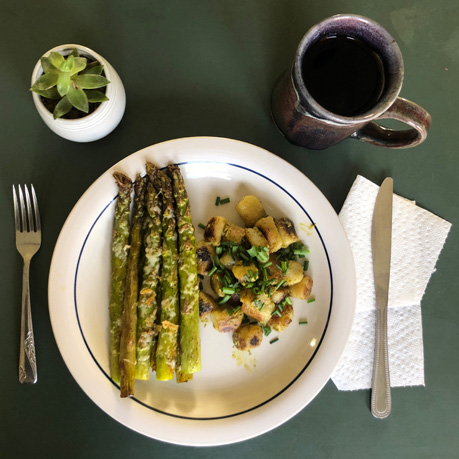 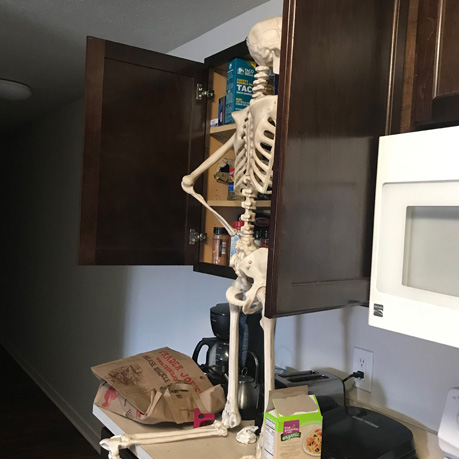 "I Thought I Had More Ramen" - Jaylynn Mittig 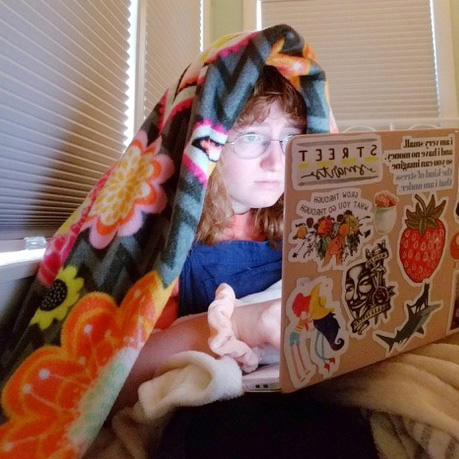 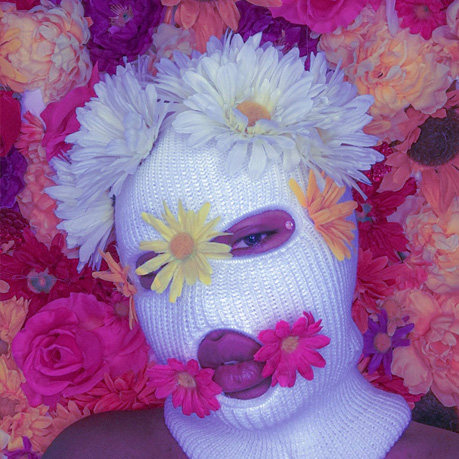 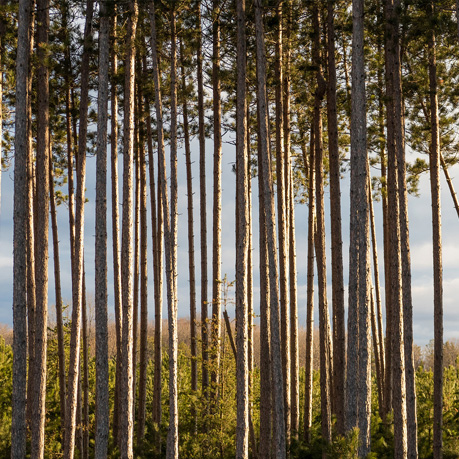 "Eyelashes of the Forest" - Olivia Novak 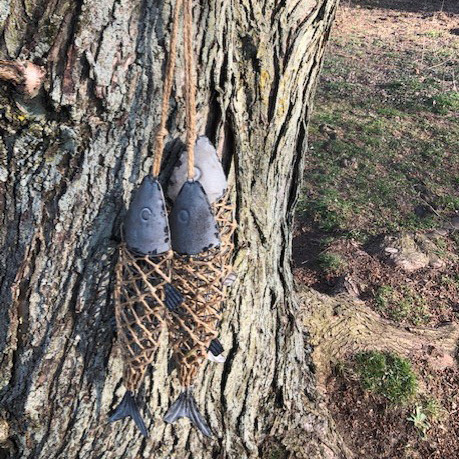