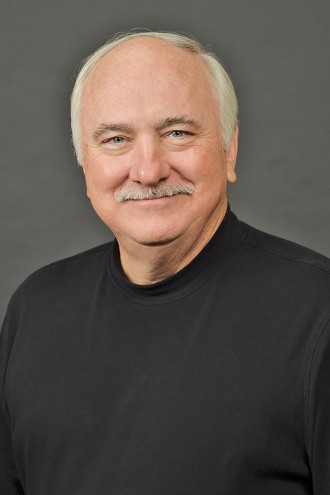 Western Michigan University's Department of Occupational Therapy Professor Ben Atchison, Ph.D. has recently been appointed chair of the OT department. Dr. Atchison is a WMU alumnus, having earned a B.S. in occupational therapy here in 1975. He went on to earn his M.Ed. in Counseling and Psychological Services from Georgia State University and a Ph.D. from Wayne State University.

Dr. Atchison joined Western's occupational therapy faculty in 1999, after having been on the OT faculty at Eastern Michigan University for 13 years. His experience also includes work as a staff occupational therapist with outpatient rehabilitation facilities, school based practice, home health care and 21 years of service in the Army Medical Specialist Corps, both on active duty and reserves. He retired officially at the rank of Lieutenant Colonel in April 2012.

A founding member of Southwest Michigan Children's Trauma Assessment Center Child, Dr. Atchison has been a co-principle investigator in grant funded studies carried out through the center from 2003 to the present. His expertise is in family-centered practice, instructional design and technology, and research on the impact of child trauma on sensory processing.

Over the years, Dr. Atchison has been the recipient of many grants, and he has several publications to his credit. With OT faculty member Dr. Dianne Dirette, he published the fourth edition of "Conditions in Occupational Therapy Impact on Occupational Performance" in 2011. He has also presented nationally and internationally on assessment and school based intervention for children with trauma and on a variety of other topics throughout the state and nation.