How to Handle a Fish Allergy in Japan 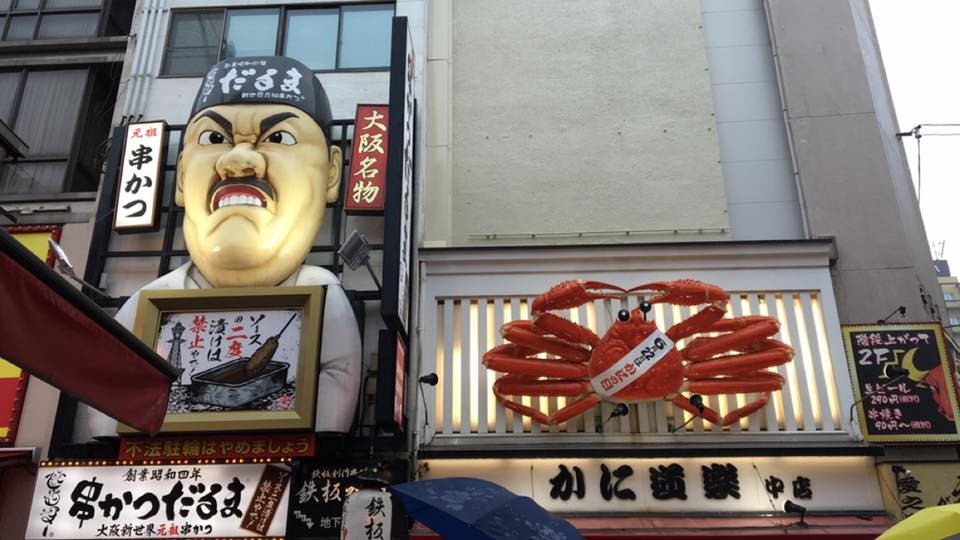 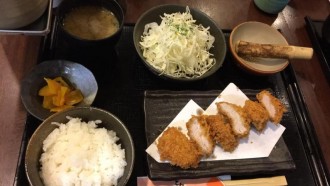 Of all the different gaijin (foreigner) moments that I faced in Japan there was one in particular which stayed with me. Traveling around Japan with a fish allergy wasn’t exactly the easiest thing I have ever done, but it didn’t turn out to be as difficult as it could have been. Japan uses fish in most of their recipes, and it’s extremely common to find fish hidden in some of the dishes. A lot of the fish look totally different than ours, and you wouldn’t even expect a certain dish to contain the fish it does. I had to be extremely careful with my choices in food while out to eat, and luckily I had the support system around to help with that.

My professor as well as my Teaching Assistant knew Japanese, and so they would identify certain ingredients. Throughout our first week or so I had learned what usually contains fish, and what was a safety net for me. Unfortunately, I was not able to play around with tons of new foreign foods, but I was able to eat quite a lot more than I thought. I always carried my epi pen with me, and I would recommend that anyone else with this issue do so as well. I felt ten times better knowing that if I did have an allergic reaction, I would be okay. I ran into 3 different cases where I almost ate fish, but I realized it before I took the next step due to the knowledge I had been taught by my professors.

Being in a country where the food is amazing, and allergies are basically unheard of was difficult for me. There were so many things I would have loved to try, but I just couldn’t. At times I was upset because everyone was being adventurous with the food, and I would be stuck with a few things I knew, but then I realized that there were tons of foods I loved. Once I found my favorites I would still try new things, but I would also eat my favorites at different places because in Japan spices are different everywhere you go. I found my love for Rice, Seaweed, and Miso soup in this beautiful country. I bought a rice cooker when I arrived back to the United States, and even a ton of Japanese ingredients! I found my love for interesting things such as Sweet Potato, Sesame, and Grape ice cream.

Traveling with an allergy is not awesome, but it doesn’t have to be as big of an issue as it could be. Carry your epi pen, bring some Benadryl, and be prepared for a reaction, but also be smart. It’s okay to try new things, but be aware of how to say the ingredient/ food you are allergic to in their language. Learn how to ask ahead of time, and you won’t face as many obstacles. Let go of your worries, and put yourself out there! Eat the weird stuff, but be aware of the common ingredients that change from culture to culture.