With two short-term study abroad courses under his belt, two more planned for summer 2012, and a senior year of study in China planned, Clifford Pulley III is likely to achieve status as Western Michigan University’s “most credits earned overseas” student by the time he graduates in fall 2013.

“With the global and international studies major you can go anywhere,” Pulley said. “I don’t mind if I end up living out of a suitcase and a briefcase. I would love to live in Singapore and commute around the region. My short-term goal is to work for a Fortune 100 company and my long-term goal is to become a United States ambassador to China.”

Pulley made the decision to major in global and international studies in spring semester of his freshman year while taking the program’s introductory course taught by Dr. Thomas “K” Kostrzewa.

“Dr. K shared many of his experiences in the class about his work and research in China and Tibet,” Pulley said. “He would make connections between those experiences and what is currently going on in society and current events. It wasn’t just memorization of vocabulary and other information for tests and quizzes.”

Though he has traveled extensively throughout the U.S. and Canada with his family, Pulley had never traveled overseas until he went to Asia last summer. He was quite surprised as an African-American to feel so comfortable on the streets of Beijing.

“Maybe because the population is so diverse, people don’t judge you based on the color of your skin in Asia’s big cities,” he said. “I learned more Chinese in two weeks over there than I have in three years of language classes in the U.S. Studying abroad has given me a better understanding of the world, Asian culture, and how Asians do things compared to how we do them in the U.S. I was surprised to learn that the Chinese will approach you readily and are very direct and polite in their interactions. Once you better understand a culture and can speak the language, the roles can switch and you don’t feel so much like a tourist.”

In summer 2012, Pulley plans to accrue more study abroad credits in WMU’s Latin American Economies course in Uruguay taught by WMU professor Dr. Susan Pozo and the International Business in South America course in Chile taught by business professors Drs. Zahir Quraeshi and Stephen Newell. He plans to study for an academic year when he’s a senior at Beijing Language and Culture University. 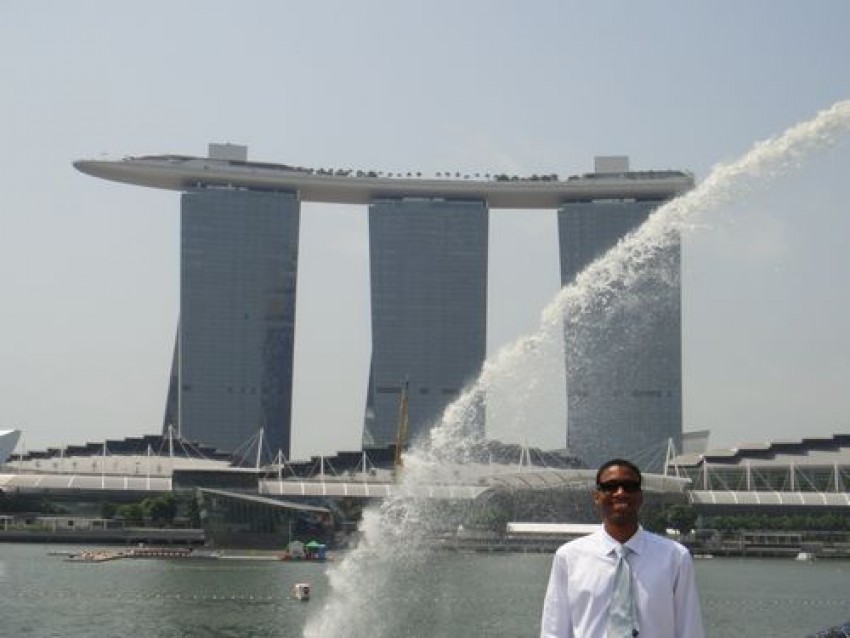 Kaitlyn Carr, former student recruitment and outreach coordinator for WMU's global and international studies program, is the person Pulley gives most credit to for inspiring him to study abroad. Carr suggested that he consider looking into it when he told her in an advising session that he wasn’t interested in taking summer classes on campus, but still wanted to be working toward his degree between the spring and fall semesters. He received financial support for the courses he took in Malaysia and China last summer through awards from the Dean’s Scholarship for Summer Study Abroad and a Haworth College of Business scholarship.

In addition to excelling in his academic work, Pulley is an avid volunteer, using skills he developed earning his Eagle Scout badge from the Boy Scouts of America. He has participated in activities hosted by the Young Black Male Support Network, the Emerging Leaders Program, Jeter’s Young Leaders, Girls on the Run and the American Red Cross. “I love volunteering and seeing the smiles on the faces of the people we help,” he said.

Closer to the end of his WMU degree program, Pulley plans to apply for a Boren scholarship through the National Security Education Program, which provides up to $20,000 to U.S. undergraduate students to study abroad in areas of the world that are critical to U.S. interests and underrepresented in study abroad, including Africa, Asia, Central and Eastern Europe, Eurasia, Latin America and the Middle East. “I am interested in serving the government in the Department of Defense or Homeland Security, or working in an embassy,” he said. 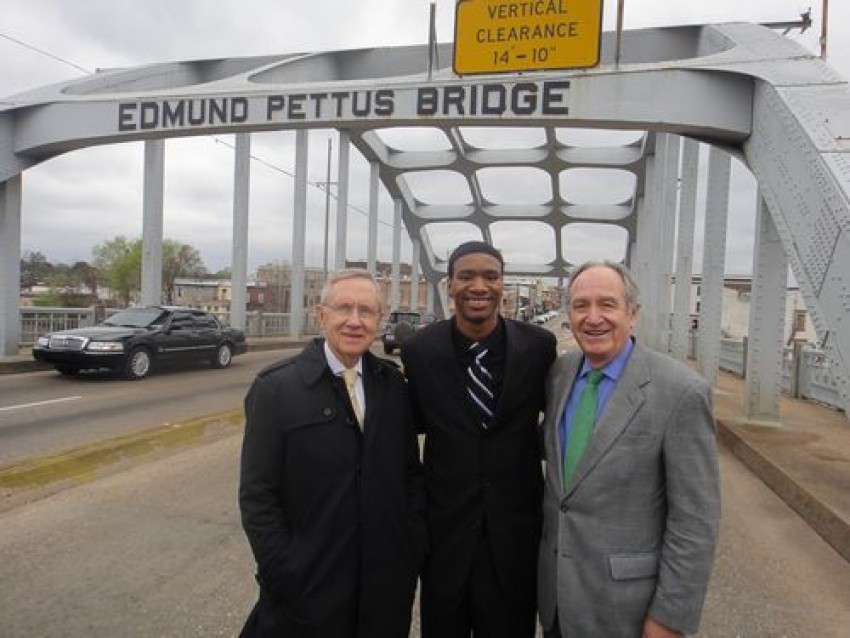 Pulley anticipates he will graduate from WMU in fall 2013.

“I’ve done or have planned to do everything I wanted to do at WMU,” he said. “I could graduate earlier, but I won’t have another opportunity like studying abroad to visit these cultures once I enter the work world. It’s important to make investments in your future through real-life experiences, so I’ve always thought, why not start investing now. I love being out of my comfort zone.”