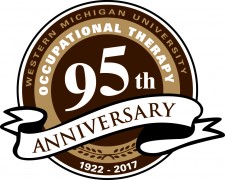 The American Occupational Therapy Association has released a list of 100 Influential People who have greatly influenced the 100 years of the profession. While the profession of occupational therapy celebrates its centennial in 2017, WMU's own OT program is celebrating its 95th year.

As one of the oldest OT programs in the nation, WMU has produced many of highly-qualified professionals since 1922. And we are please to acknowledge that four people with ties to WMU have made the AOTA's list of influential people. 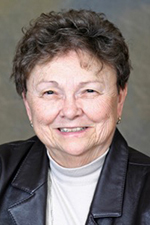 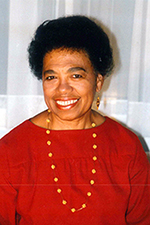 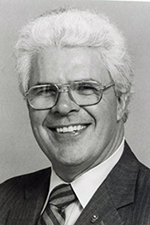 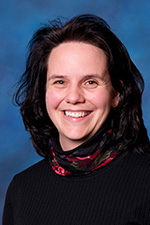 Congratulations to these four outstanding OT professionals. Thank you for your contributions to your field and for your impeccable representation of Western Michigan University.