Congratulations to the College of Health and Human Services Outstanding Alumni Academy, class of 2016. 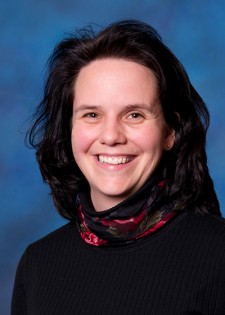 Elizabeth Skidmore is an occupational therapist, and associate professor and chair of the Department of Occupational Therapy at the University of Pittsburgh. She also holds appointments in the Department of Physical Medicine & Rehabilitation and the Clinical Science Translational Institute, and serves as a scientist at the University of Pittsburgh Medical Center Rehabilitation Institute. 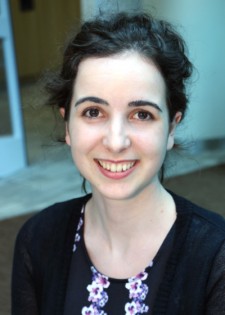 Martha Knuth is a librarian with the Stephen B. Thacker Library at the Centers for Disease Control and Prevention in Atlanta, Georgia. Knuth started her career in public health and library science at Western Michigan University where she studied Interdisciplinary Health Services and Chinese while working as an assistant at Waldo library. She grew this foundation of expertise in health, information and research at the University of Pittsburgh where she received her Masters of Library and Information Science, and worked in a variety of academic and medical library settings. She then went on to teach the fundamentals of library and information science as an assistant professor at one of South Korea’s top universities, Sungkyunkwan University.

On returning to the US, Knuth had the honor and the privilege to join her alma mater in the founding of a brand new medical school, the Western Michigan University Homer Stryker MD School of Medicine, as a librarian and instructor. There she collaborated to build its library and all of its services from the ground up. In all of her positions, she has sought to make a real difference in the health and well-being of her community and world. She is thrilled to be supporting the CDC and the world in its mission to advance science, prevention, preparedness and medicine in order to protect the health, safety and security of all. She is honored and humbled to be considered an alumna of achievement. Those who came before her inspired her own career, and she hopes her experiences will encourage others in their pursuit of supporting health and wellness. 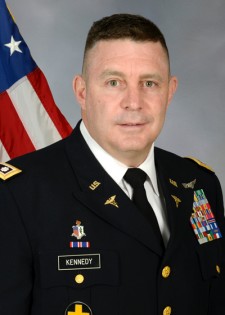 Eric A. Kennedy, PA-C, graduated from Western Michigan University’s Physician Assistant Program with a Bachelor of Science in 1996. In 1999, Eric obtained his Master of Medicine in Family Practice from the University of Nebraska.

COL Kennedy is also a flight surgeon for the Michigan Army National Guard and a physician assistant at the VA Medical Center in Battle Creek. He has been a preceptor for Grand Valley State University and WMU Homer Stryker MD School of Medicine students during his time at the VA. Eric has worked for both Bronson and Borgess Hospital. He has also found time to be a Shriner and a Mason in between all of those professional duties.

During his time at WMU, Eric played on the rugby college team and was elected class student body president. His wife, Sarah, is a fellow WMU graduate from the College of Engineering and Applied Sciences. He and Sarah are very involved in the Mattawan community, where they live with their two young daughters, Brooke and Brielle.