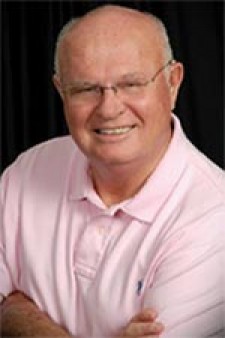 Dr. Richard Baldwin graduated from Western Michigan University’s former deaf education program in 1964 with a certificate to teach deaf children. In 1968, he earned a master's degree from WMU and went on to work as a teacher for hearing impaired children, a college professor and state director of special education in the Michigan Department of Education.

Baldwin, who was born with a hearing impairment and wears a hearing aid, began collecting antique, non-electrical hearing devices many years ago. He has steadily added to the Baldwin Collection, now a 90-piece exhibit that has been on permanent loan to Western Michigan University from Baldwin and his wife Patty since 2000.

The Baldwin Collection is affiliated with and housed in the Charles Van Riper Language, Speech and Hearing Clinic, one of the Unified Clinics affiliated with the WMU College of Health and Human Services. 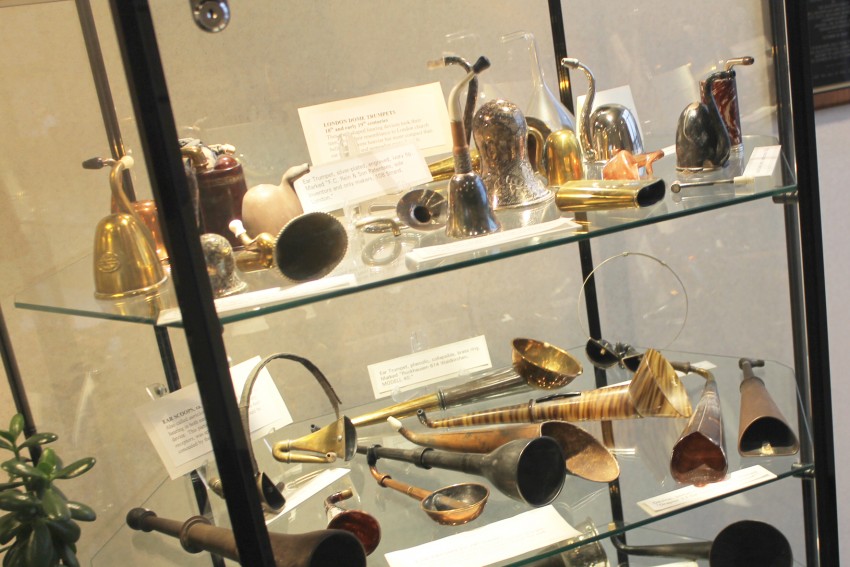