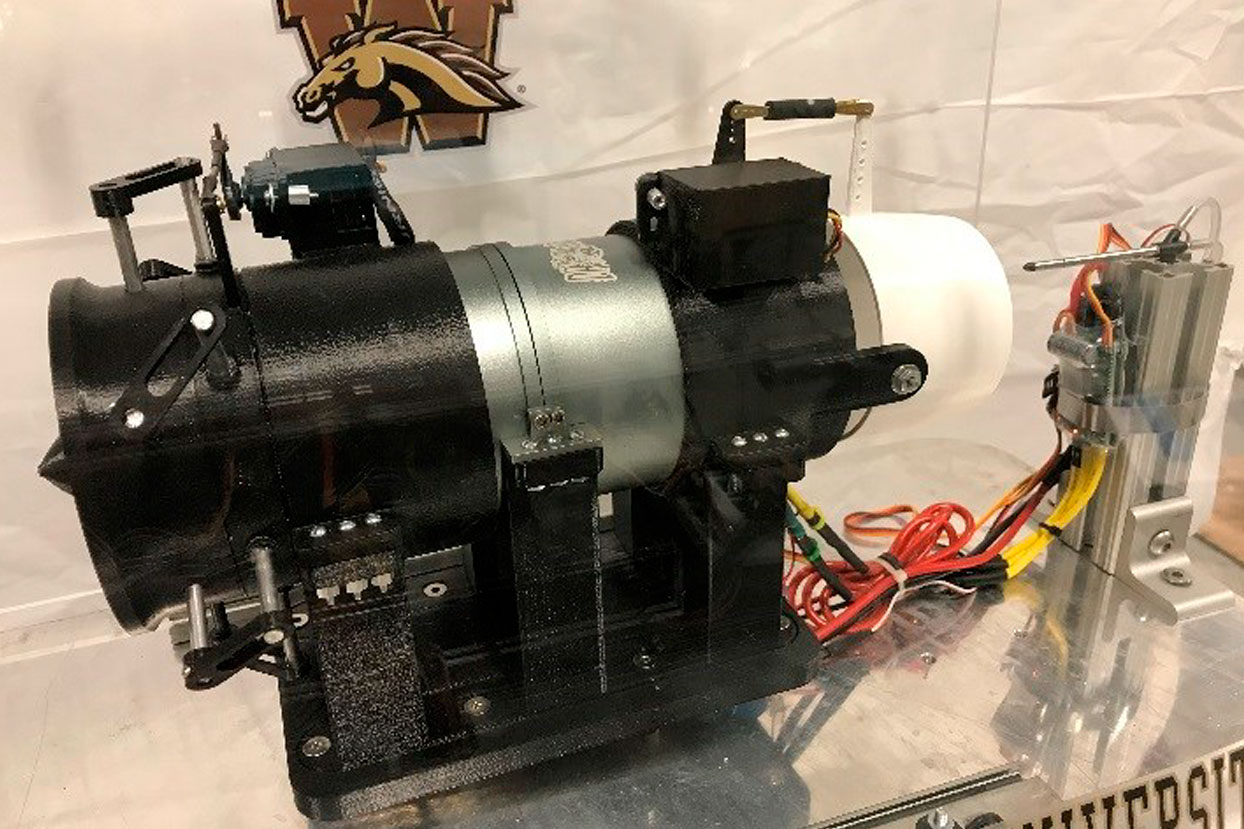 3d printing in the classroom

3D-printing at Western Michigan University is changing how students solve real-world problems in the classroom.

David Moussa, a graduate student studying aerospace engineering, took advantage of this technology. For the past six months, he has been designing and manufacturing a prototype electric-ducted fan for his aerospace propulsion course.

3D-printing enables mechanical and aerospace engineering students, such as Moussa, the ability to produce objects with much more complex structures than traditional manufacturing methods. They also benefit from much shorter lead times than associated traditional engineering methods, allowing for much faster development and testing of components.