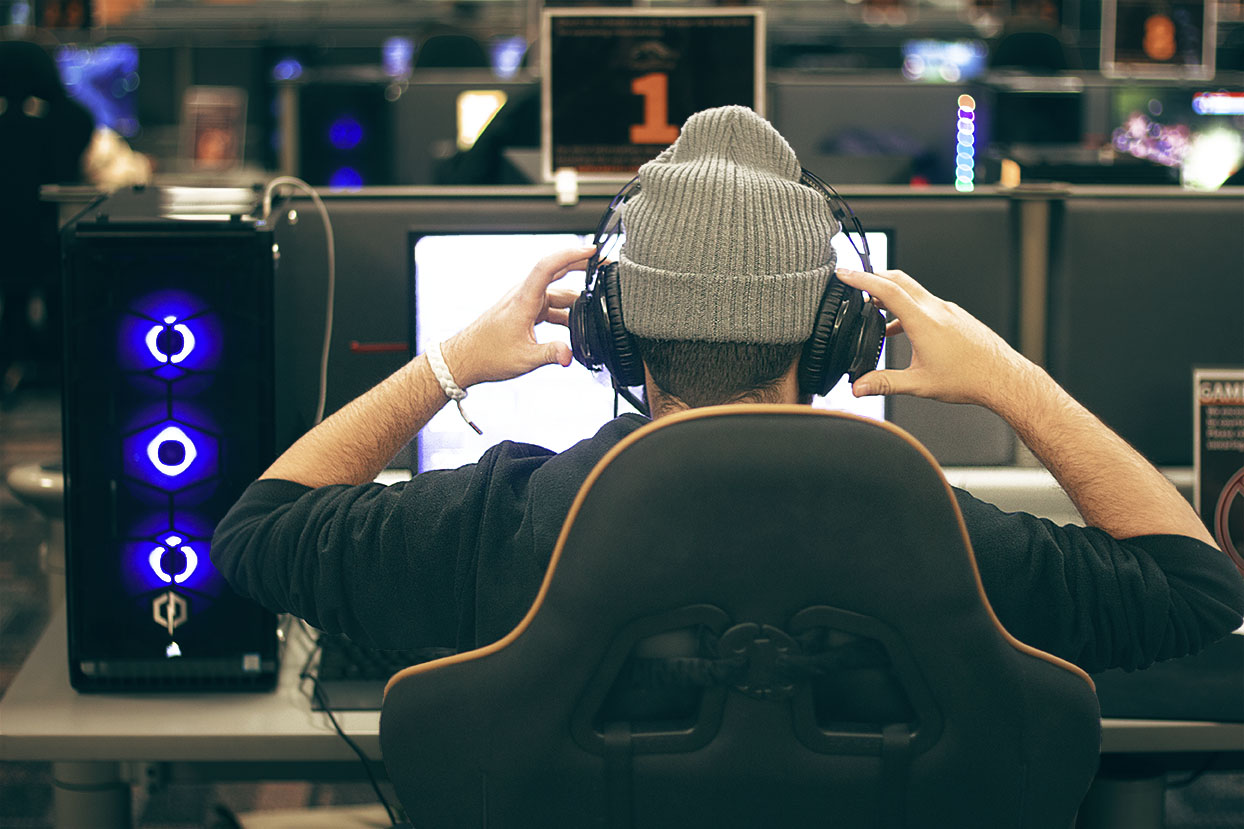 The gaming section of Western Michigan University’s Computing Center Lab recently expanded by four new stations adding up to 20 total stations. This expansion creates more availability for students that regularly practice for competitive tournaments or are actively involved in the gaming community.

Esports at WMU has been a pilot effort that is extending the community-building effort to students' recreational hours, with WMU becoming one of few colleges nationwide to formally sponsor video gaming.

The University Computing Center and the newly-developed WMU Esports Arena are both used by students to develop their skills and connect with other like-minded gamers. The growing student interest in video gaming and the emergence of gaming as a recognized sport has a created high demand for space and gaming equipment on-campus; several WMU Esports student-run club teams reserve stations in-advance at the University Computing Center to meet and practice up to three times per week.

A previous WMU News release found that with 100 million monthly participants in games like "League of Legends" and a global audience expected to grow to 580 million by 2020 the investment in esports at WMU is enhancing the out-of-class experience for students and potentially lead to the development of academic programming designed to meet the career demands of what is projected to become a $1.5 billion industry by 2020.