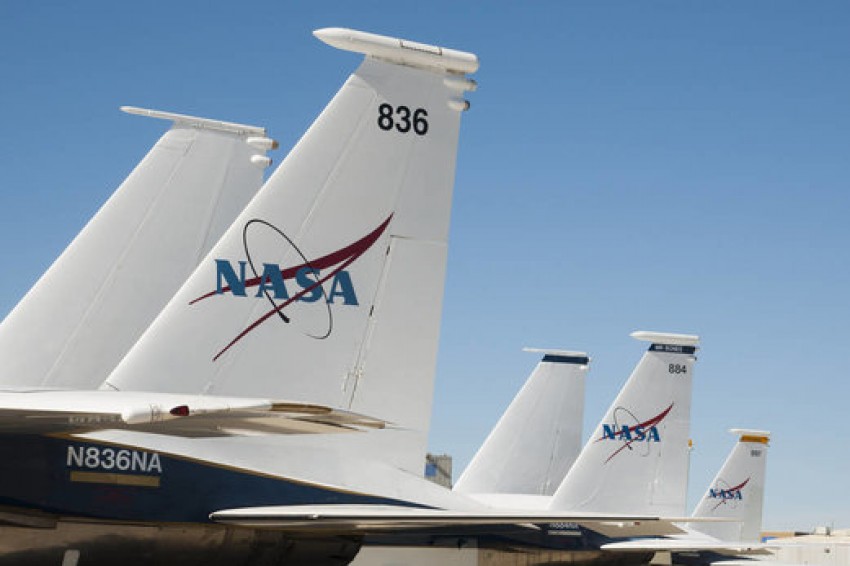 Projected to earn an average starting salary of $65,250, physics majors are expected to be the top-paid Class of 2016 math and sciences graduates at the bachelor’s degree level, according to results of National Association of Colleges and Employers’ winter 2016 Salary Survey.

Physics compared with other math and science majors

In the Department of Physics at Western Michigan University, we are pleased, but not surprised, that more than 90 percent of physics graduates at all degree levels find work after graduation. Physics is one of the most employable majors in higher education because our students develop important practical skills:

If you are currently looking for employment, you may wish to visit ZipRecruiter, Physics Today Jobs and the American Institute of Physics Career Resources.

Physics graduates find jobs not only in research and education but also in industries as varied as aerospace, healthcare and transportation.

What can I do with a major in physics?

Southern Teachers, a resource for jobs in physics education

Where our alumni work

Successful careers are the norm for WMU physics alumni, including:

After earning a B.S. in physics from WMU, Ballman completed a master’s degree in applied optics at the University of Oregon and then went to work for IBM, overseeing photomask metrology and development. Two years later, she was hired by Corning as an applications engineer in the company's advanced optics division.

Even before completing his bachelor’s degree in physics at WMU, Chitko was offered a position at IMRA America, where he builds and tests femtosecond fiber laser systems. These ultra-fast laser pulses deliver energy with such a short duration that they can probe living cells without destroying them, useful for many medical and industrial applications.

Chitko reports that the scientific methods he learned at WMU have served him well, and he has found the understanding of optics and the behavior of light particularly useful on the job, especially when diagnosing problems.

Shortly after graduating with a B.S. in physics from WMU, Gamez won a highly competitive and prestigious National Science Foundation Graduate Research Fellowship, which covers three years of graduate school tuition and provides a generous stipend.

Now pursuing his doctoral degree in theoretical particle and astrophysics at the University of Michigan, Gamez is especially interested in studying the mysteries of dark matter. Dark matter accounts for five times as much mass in the universe as ordinary matter, but has thus far evaded efforts to detect it directly.

After earning his B.S. in physics from WMU while also playing baseball for the Detroit Tigers' farm team, Hess decided to pursue a career in real estate alongside his father. He gives his physics coursework credit for analytical skills that allow him to study market trends, track costs and interpret data in ways that make sense to his clients. He believes his physics background has been instrumental in growing a more efficient and profitable business.

With undergraduate degrees in physics and chemistry from WMU, Hoogerheide earned his Ph.D. in physics at Harvard University with research in surface chemistry and the stochastic dynamics of ions in nanopores. He stayed at Harvard, turning to nanopore-based studies of the dynamics of DNA molecules.

After Harvard came a joint research associateship between the National Institute of Standards and Technology (NIST) and the National Institutes of Health. Hoogerheide's research combining physics, chemistry and biology in studies of proteins and cell membranes has applications to new generations of cancer and neurodegeneration-fighting drugs. His current work at the NIST focuses on neutron reflectometry of membrane proteins.

After earning her B.S. in physics from WMU, Hulbert went on to graduate study in biophysics at The Ohio State University. During her first semester there, she published a paper with her advisor on diagnosing Alzheimer’s disease using new EEG and imaging analysis methodologies.

Hulbert’s research uses concepts from physics, such as chaos theory, to analyze complex brain signals. She hopes her work will improve the diagnosis and treatment of brain system diseases.

Since earning his B.S. in physics and applied mathematics from WMU and his Ph.D. in physics at Harvard University, Humphrey has applied his training in unconventional ways, such as working as a Peace Corps volunteer and as a computer programmer with the Centers for Disease Control in Mali.

Humphrey then turned his attention to preventing the spread of nuclear weapons, working at the National Academy of Sciences, the U.S. State Department, the U.S. Department of Energy and most recently at the International Atomic Energy Agency.

Koehler had two job offers before she completed her M.A. in physics at WMU. She accepted a position in the Nuclear Engineering Nonproliferation Division at Los Alamos National Laboratory, where her research focuses on advancing the techniques used by nuclear watchdogs such as the International Atomic Energy Agency.

By programming high-fidelity simulations and comparing them with experimental measurements of special nuclear material, Koehler improves our nation’s ability to safeguard nuclear material and discourages illicit proliferation by rogue states and organizations.

Within a month of graduating with his B.S. in physics from WMU, Newton was offered a job by General Electric Aviation Systems in Grand Rapids, Michigan. He programs aviation electronics to communicate properly and to read and display flight information accurately and efficiently—all toward the goal of making the aviation industry safer, more efficient and more environmentally responsible.