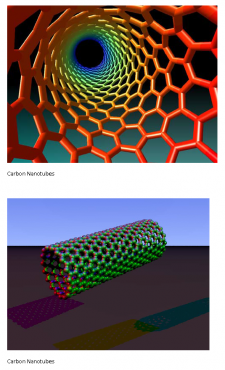 Carbon nanotubes have many desirable properties such as a high strength and low weight compared with volume, energy and fuel storage capability, electron emission capability and many advantageous thermal, chemical and surface properties.

Commercial applications have been hampered by difficulty in synthesis capacity, manipulation and structural control of carbon nanotubes.

Therefore, there is a need for a method and apparatus which enables the synthesis of uniform carbon nanotubes in a cost effective and easily controllable method.

Using the method developed by Dr. Jayatissa at Western Michigan University, carbon nanotubes can be formed in a high-density, closely packed configuration enabling their large-scale production.  The nanotubes are grown in a patented chemical vapor deposition chamber containing a coiled filament wrapped around a substrate with a catalytic coating that is supported inside the coiled filament.  Air is evacuated from the chamber or replaced by an inert gas, the filament is heated and a bias voltage is applied between the filament and the substrate.  A reactant gas is introduced into the chamber and the reactant gas is pyrolyzed to deposit carbon nanotubes on the substrate. 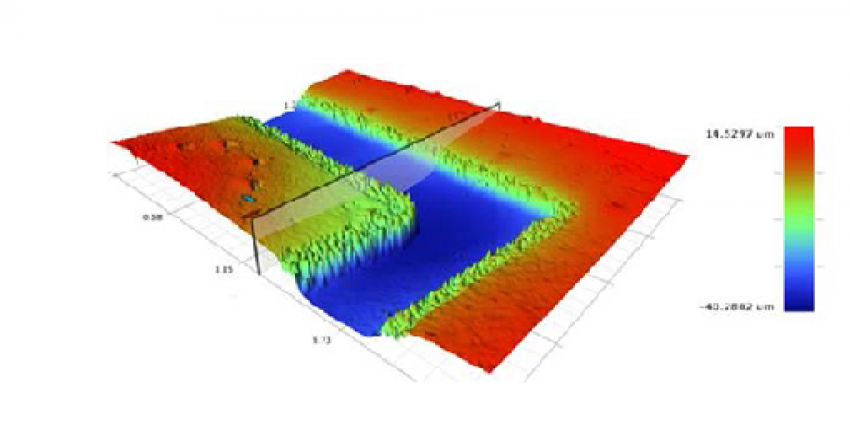