“Romeo and Juliet… Showboat… The Wiz… these wonderful, favorite shows will headline Western Michigan University’s 2016-17 season. Throw in a few crazy comedies, the Pulitzer-Prize winning Water by the Spoonful and a wonderful children’s tale complete with full size dragons and it will be a year of shows to brighten your spirits.” —Joan Herrington, WMU Theatre Chair 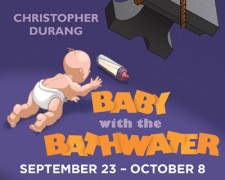 Baby with the Bathwater
by Christopher Durang

This satirical comedy explores the impossible journey of parenting, the delicacy of children, and the unpredictability of the world we live in. 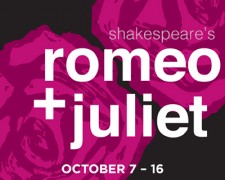 Romeo and Juliet
by William Shakespeare

Shakespeare’s most beloved romantic tragedy about the famous star-crossed lovers will be featured in period style this fall. 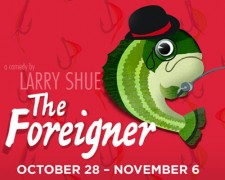 The Foreigner
by Larry Shue

This is a classic comedy of mistaken identity and cultural confusion! When the pathologically shy Charlie is assumed to be a foreigner, non-stop hilarity ensues as he is told more secrets than he ever cared to know! 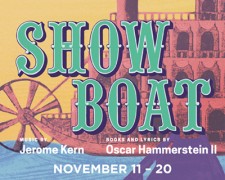 The University Theatre and the WMU School of Music are collaborating on this classic musical based on the best-selling novel of the same name by Kalamazoo native, Edna Ferber. 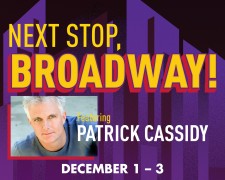 The Music Theatre Performance class of 2017 will share the stage with acclaimed Broadway actor Patrick Cassidy for this annual cabaret event. 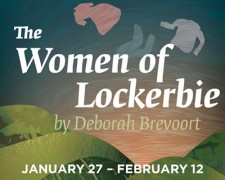 Women of Lockerbie
by Deborah Brevoort

In this poetic drama inspired by the tragic Pan Am 103 plane crash, the women of Lockerbie look to convert an act of hatred into an act of love that has no borders. 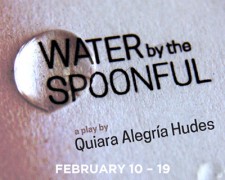 Water by the Spoonful
by Quiara Alegría Hudes

This Pulitzer Prize-winning play is a deeply lyrical piece about everyday people trying to cleanse themselves from the constant struggle of substance abuse. 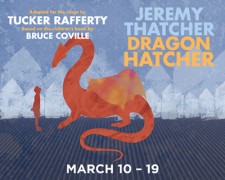 Jeremy Thatcher, Dragon Hatcher
adapted for the stage by Tucker Rafferty
based on the book by Bruce Coville

Jeremy is trying to survive bullies, crushes, and sixth grade art class, when he finds himself responsible for a very unique egg.  While raising a dragon, Jeremy learns to believe in magic, friendship, and the power of love. 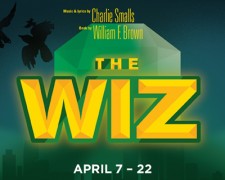 Motown meets the yellow brick road in this Tony Award-winning musical that needs no introduction!

Act now for the biggest savings opportunity on the most flexible season pass in town! Our nine ticket theatre pass provides you with the best savings possible. And with our pass, you see theatre on your terms—use your nine tickets any way you choose. Call us at (269) 387-6222 to order your pass today.