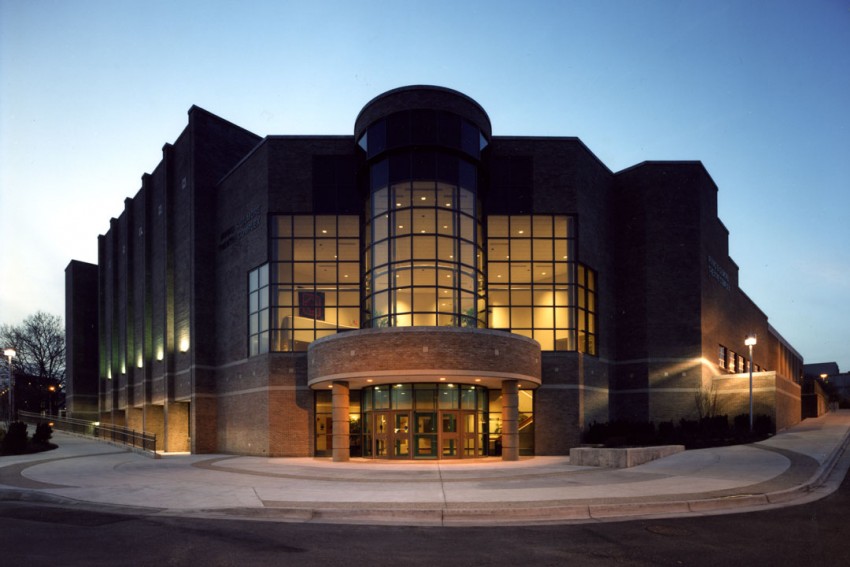 The original theatre space was built in 1968  and augmented with a $5.4 million addition in 1994. The department has three theatres for its exclusive use as laboratories for the study of theatre through the production of plays and musicals.  The Gilmore Theatre Complex is an extremely versatile space, featuring a beautiful atrium lobby at the center that is used regularly by the department for events and cabaret performances. All of the spaces within the complex are available to the public for rental.

Another off-site facility utilized by the department is Western Sound Studios, a fully equipped audio recording studio. While administered by the School of Music, we have used  this facility on several occasions for production recording. Additionally, the Division of Media Services maintains television production and digital media studios in Dunbar Hall, with motion capture and blue screen capabilities, to which we have access for our production and academic programs.