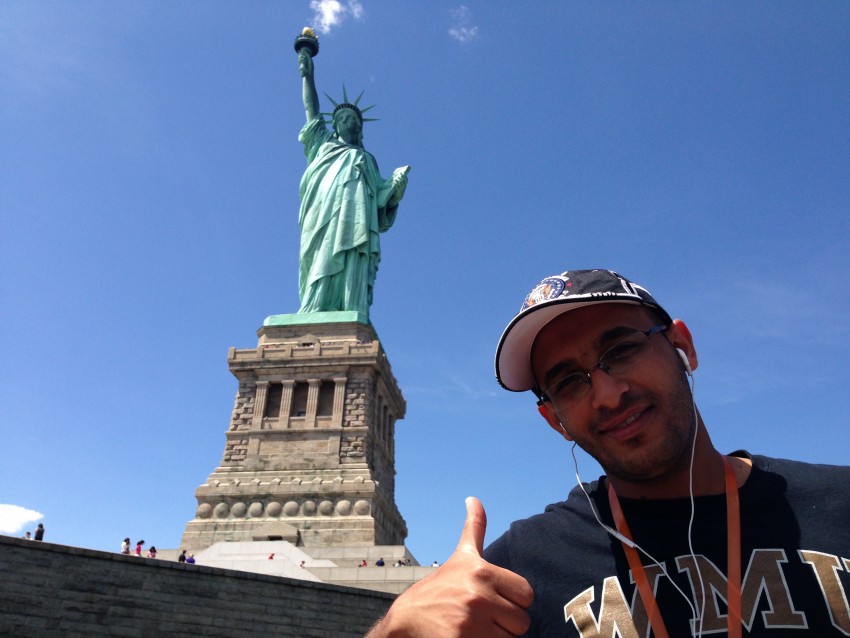 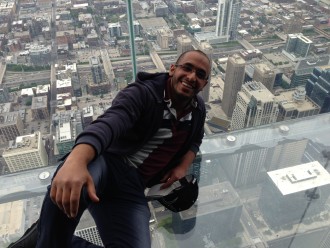 For Ali Neamah, a native of Dhi-qar, Iraq, Western Michigan University has offered more than just a place to learn English and eventually earn a master’s degree in chemical engineering; it has become a place to thrive.

Though he spends many hours in the classroom and studying in WMU’s English as a second language program, CELCIS—Center for English Language and Culture for International Students—Neamah said that his work here is easy compared to the life he knew in Iraq studying for his bachelor’s degree.

“Living and studying in Iraq, some things were uncertain,” said Neamah, who earned his bachelor’s degree in chemical engineering at the Technical Engineering College in Basra. “We had leaks in some of our labs, and the classes were taught in British-style English. That made things difficult when I came to America because the spelling of words and pronunciations were different, and some people could not understand me when speaking English for the first six months. Because I graduated at the top of my class in Iraq, my government gave me a scholarship to study abroad for three years—one year to learn American English and two years to study for my master’s degree.”

Neamah chose the United States as his study abroad destination because he believed it was, by far, the best place in the world to receive an education. He was attracted to WMU and Kalamazoo because of the sizable Arabic community in the area. While adjusting to life in Michigan, he has tapped into the Arabic community to assist him in getting to know and understand American culture, and to help him with everyday things, like grocery shopping. But, he has also benefited from the new friends he has made among WMU’s richly diverse student body. 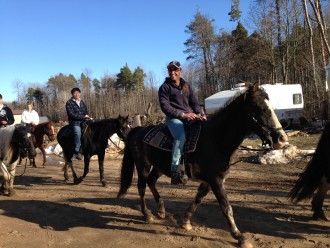 “I have met many students at WMU from several countries and we exchange information about our home cultures,” he said. “I had stereotypes about people from some cultures, as did some of the friends I have made. By getting to know each other we have changed those perceptions. I thought Americans would be aggressive. In actuality, I found them to be kind and outgoing, especially the people on campus. I have also visited Chicago, New York City, Washington D.C., and other places, but I have found that people are the friendliest in Michigan.”

Motivated to complete his program within the time allotted time by his scholarship, Neamah, who arrived at WMU in January 2013, takes the maximum classes allowed each semester. Unlike attending college in Iraq where classes are offered only from December to July, he can take classes at WMU nearly year-round.

Once he has completed his master’s degree at WMU, Neamah will return to Iraq to serve his country for six years—twice the amount of time he has been given to complete his studies at WMU. If he graduates with honors, as he hopes to do, his payback service to Iraq will be reduced to one year, after which he will be eligible to return to the U.S. to study for his Ph.D.

“I am so grateful for the opportunity Iraq has given to me and will happily return there to serve my country, as I promised,” he said. 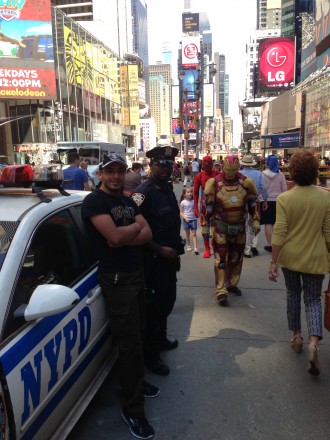 To further expand his horizons, Neamah would like to increase his cultural and linguistic knowledge by moving in and living with a student who is not of Arabic descent. With his WMU master’s degree in hand, he hopes to apply to the Massachusetts Institute of Technology in Cambridge to earn his doctoral degree. Once he has the title, Dr., preceding his name, Neamah said he will be available to work in Iraq if there is need for a person with his research background; he is also interested in working in the in the United States.

An active participant in the many activities planned by the CELCIS office, Neamah has become a welcome ambassador for incoming ESL students, helping to ease their transition to campus life and introducing them to American culture.

“Kalamazoo is an especially great place for Arabic students,” he says. “The large Arabic community in Michigan makes it easy to regularly enjoy some of our home culture, like food.”

Neamah is in his final CELCIS course and will enter the University’s chemical engineering program in January 2014. He has been recognized for his academic achievements in CELCIS, as well as for perfect attendance, and is often asked to help Americans learn about Iraqi culture. 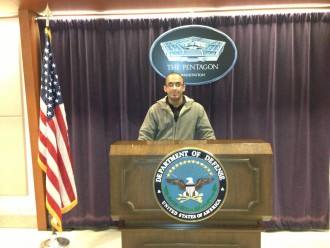 “The CELCIS program and teachers have helped me learn American-style English and the university skills I will need for my master’s program,” Neamah said. “The activities have helped me to experience American culture, which can vary from state to state—even the accents can be different a little bit. I have visited an Amish community in Indiana, where people live without electricity and wear simple clothes, and also big cities, like Manhattan. The activities planned by the CELCIS office have provided a great opportunity to communicate with American people and share our cultures. I have also met people on campus from all over the world.”