An art collection is a necessary component to any quality institution of higher education. It creates awareness and appreciation of the visual arts and it enriches our lives in many subtle and under-appreciated ways. It can also have a transforming effect on a room as well as on one’s perception of the environment.

The Western Michigan University art collection includes drawings, paintings, prints, textiles, sculptures and ceramics that are scattered across the campus in offices, hallways, conference rooms and other public areas. Its value is conservatively estimated at more than $3.5 million. 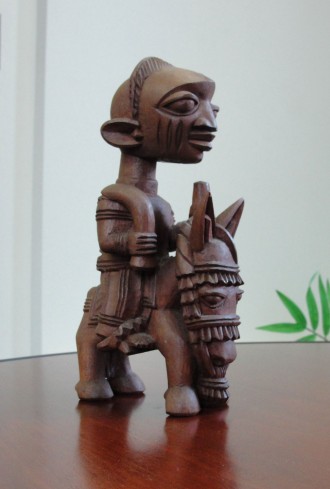 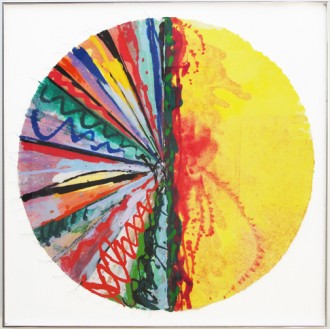 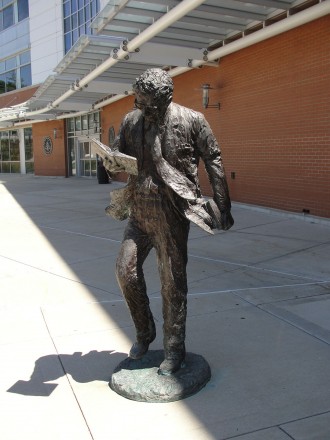 Smith, Dennis. "The Professor." 1997. Bronze sculpture. Outside of the Chemistry Building. 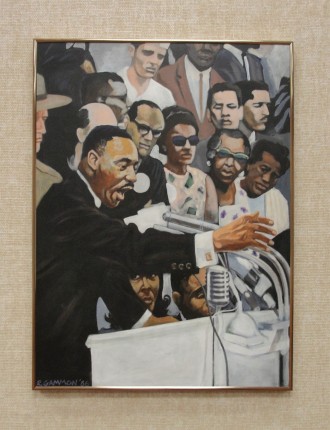 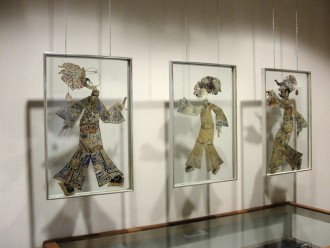 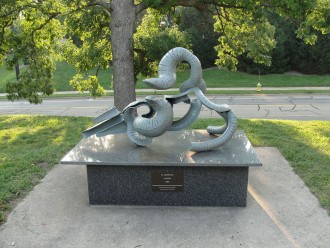 Lavergne, Al. "Untitled." 1995. Steel sculpture. Outside of the Little Theatre on Oakland Drive. 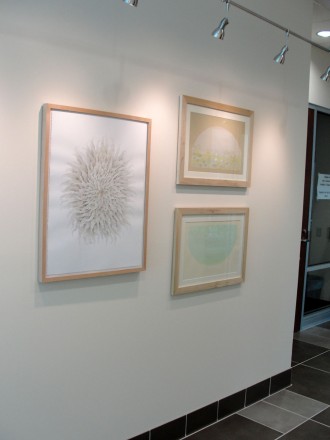 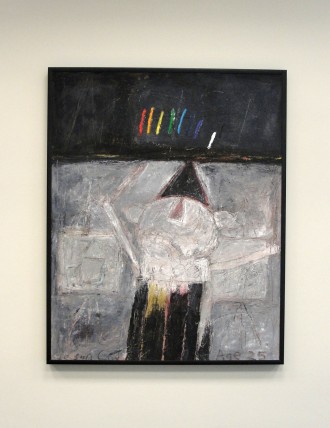 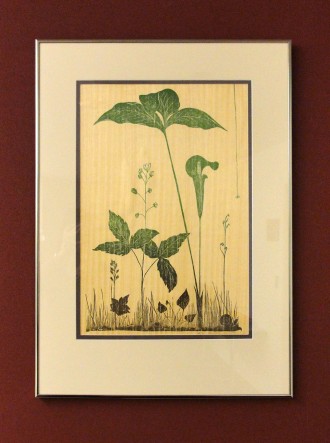 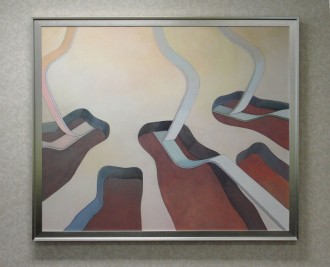