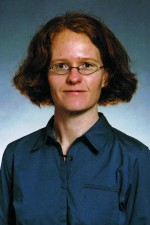 Dr. Jacinda Swanson, associate professor in the Department of Political Science at Western Michigan University, served on the editorial board of the journal Rethinking Marxism from 2006 to 2009 and has written articles on: