The Department of Political Science at Western Michigan University, originally known as the Western State Normal School, began in 1904. The department was listed as History and Civics in the summer of 1904 course book. In these early years, courses in civics were primarily focused on citizenship and civil affairs and many of these courses were taken by education students. By 1919, the History and Civics Department was renamed History and Economics, which later changed in 1920 to History and Social Science when courses in political science were first offered. Political science courses expanded to include American federal government, state and local government and comparative government. Throughout the 1920s other courses were added. D.C. Shilling began his career in political science at WMU in the 1920s. A distinguished scholar whose tenure at the University lasted 30 years, Shilling taught all of the courses offered throughout the course of the semester in the department's early days.

The first professors of the Department of Political Science at WMU: 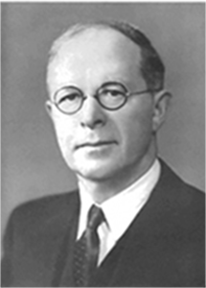 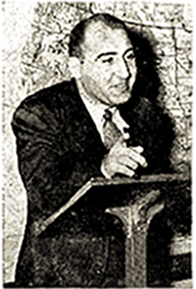 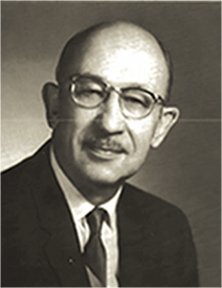 In 1945, the Department of Social Sciences was divided into four separate departments: history, political science, economics and sociology. The Department of Political Science continued with only professors Shilling, Santoro and Weber. In 1955, the department began a Master of Arts program. Governor Williams signed the Western Michigan University bill that changed the name of the University to what it is today in 1957. By 1960, the department had grown to 11 professors and by the 1970s that number had increased to more than 20. The department established the Institute of Public Affairs in 1963 to encourage research and provide opportunities for faculty and students to become actively involved in public affairs. Dr. Claude Phillips, department professor, chaired the IOPA. The IOPA was responsible for bringing many scholars to speak on campus including David Broder, well-known Washington Post contributor, in 1978. In 1964, Milton Greenberg became the first elected chairperson of a department at WMU. Many other departments subsequently changed from appointed heads to elected chairs. Dr. George Klein, department professor, created and administered an extensive U.S. State Department exchange program with Yugoslavia allowing both students and faculty to study/teach in the Baltic region. 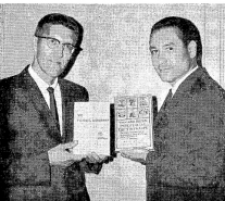 The lecturers of First Political Science Day:In 1974, the Center for Public Administration was created and later became the School of Public Affairs and Administration. Also in 1974, Dr. Jack Plano, department professor, began publishing books from New Issues Press housed on campus. Under his leadership he published fifteen books authored or co-authored by various department faculty. In 1979, IOPA decided to part ways with the department and the Institute for the Study of Government and Politics, today called the Institute of Government and Politics, is formed in its place. The IGP began its role of bringing international and national scholars to campus. In 1980, the Public Administration program creates its own department and separates from political science. The master's in development administration is created as a political science master's program in 1985. The Bicentennial Celebration of the U.S. Constitution involves special courses, seminars and conferences. On January 25, 1988, the First Political Science Day occurred bringing Senator Carl Levin, U.S. Representative, former professor Howard Wolpe, and Judge Richard Enslen of the U.S. District court to campus. This recorded program was later telecast on Kalamazoo community access stations in February. 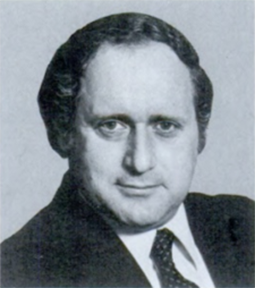 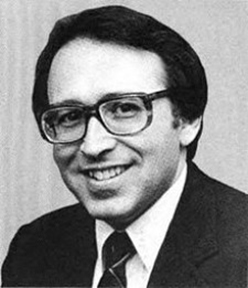 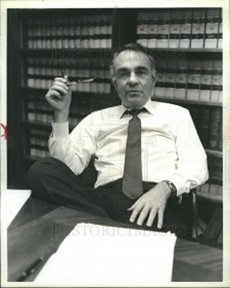 The department has historically been a strong advocate of experiential education and its internship programs have been a key avenue for this type of learning. In 1991, Dr. Dave Houghton, department professor and former chair, in cooperation with the Lee Honors College, established the Capital Internship Program. This program allows up to 15 students each spring semester to complete an internship in Lansing. To date, more than 400 students have been capital interns, showcasing WMU's students to the Lansing political community to the benefit of the University and the students. Also in 1991, the Bicentennaial Celebration of the Bill Rights brought U.S. District Judge Richard Enslen, U.S. Circuit Judge WIlliam Schma, and District Judge Quinn Benson to speak on campus.

In recent years, students in the department were twice recipients of the major national Truman Scholarship and the Udall Scholarship. In 2010, Alumna Cynthia Anthonry was selected to be a Presidential Management Fellow. A number of students actively participate on our Mock Trial Team and in Model Arab League. To date, the department has almost 500 students majoring in political science.

In 1992, the department established a doctoral program to prepare students for careers in teaching, policy analysis and applied as well as academic research. The department has awarded eight doctoral degrees. The Peace Corps option was added to the M.I.D.A. program in 2001 under the supervision of the program advisor Dr. Paul Clements, department professor. In 2007, the department partnered with Kalamazoo Valley Community College to host the annual Michigan Conference of Political Scientists (later named the Michigan Political Science Association).

The faculty has a daunting publication record of books and numerous publications in the leading professional journals in the field. In recent years, several members of the faculty have received National Science Foundation grants. Many faculty members participate and lead study abroad trips to various international destinations. The department's Institute of Government and Politics continues to be an active focus of intellectual stimulation. Programming includes brown bag lunches, evening lectures, assorted panel discussions and guest speakers. The programming, organized by IGP, is open to students, faculty and community members.