Institute of Government and Politics

The Institute of Government and Politics in the Department of Political Science at Western Michigan University introduces students, faculty and the greater Kalamazoo community to scholars of politics and political actors from outside the University and to the current research of departmental faculty and students. The institute teams with student groups throughout the University to arrange these campus visits and is an outreach arm of the Department of Political Science. 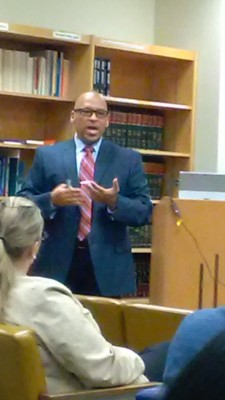