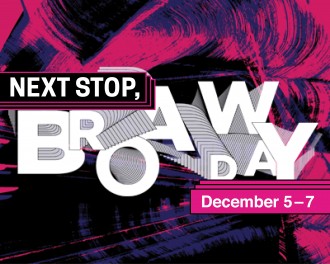 The Music Theatre Performance class of 2019 will share the stage with Broadway's Cady Huffman in this annual cabaret event! 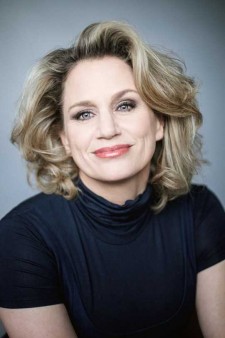 Cady Huffman is perhaps best known for her Tony Award-winning performance as “Ulla” in The Producers on Broadway opposite Nathan Lane and Matthew Broderick. Ms. Huffman’s other Broadway credits include her Tony-nominated performance as Ziegfeld’s Favorite in The Will Rogers Follies, the original production of La Cage Aux Folles, Chicago, and Bob Fosse’s last original musical Big Deal. She has had several guest-starring appearances on television, including recurring roles on The Good Wife and Blue Bloods, Madam Secretary, Master of None, Law & Order: SVU, and Frasier.

*Mature content. Children under the age of 8 will not be admitted, including babes in arms.