The Department of Political Science at Western Michigan University sponsors and promotes many events throughout the academic year.

The Department of Political Science would like to recognize the achievements of our students, faculty, and alumni that continue to amaze us through this ongoing pandemic. View the Presentation

Stay up-to-date with the University's response by visiting https://wmich.edu/covid-19. Dr. John Clark, department chair, and Rebecca Huntley will be regularly checking voicemail, emails, and can be reached by calling the office number at (269) 387-5680. We encourage you to reach out if you have any questions or concerns. Our faculty have been diligently working to create quality learning opportunities for their classes utilizing virtual capabilities provided through WMU services. No matter if their classes are hybrid, face-to-face, or online we are all committed to helping students be successful in their higher education journeys.

To contact the Department of Political Science: email Dr. John Clark or Rebecca Huntley or call (269) 387-5680 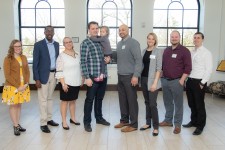 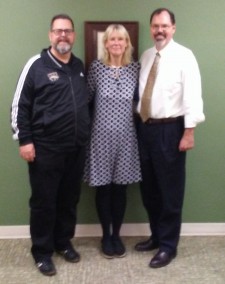