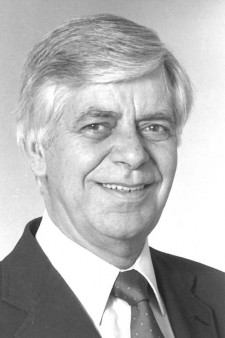 The Medieval Institute at Western Michigan University announces the twenty-fifth Otto Gründler Book Prize to be awarded in May at the 56th International Congress on Medieval Studies. It consists of an award of $1,000 to the author of a monograph in any area of medieval studies that is judged by the selection committee to be an outstanding contribution to its field.

The Prize, instituted by Dr. Diether H. Haenicke, then president of Western Michigan University, honored and now memorializes Gründler for his distinguished service to the University and his lifelong dedication to the international community of medievalists. The first award was made in 1997.

Authors from any country are eligible. The book may be in any of the standard scholarly languages. To be eligible for the 2021 prize the book must have been published in 2019.

Readers or publishers may nominate books. Letters of nomination, two to four pages in length, should include sufficient detail and rationale so as to assist the committee in its deliberations. Supporting materials should make the case for the award. Readers' reports, if appropriate, and other letters attesting to the significance of the work would be helpful.

Send letters of nomination and any supporting material by Nov. 1, 2020, to:

Past winners of the Otto Gründler Book Prize 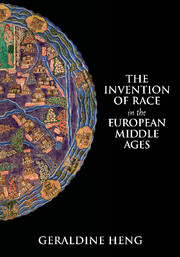 Kathryn Blair Moore, "The Architecture of the Christian Holy Land: Reception from Late Antiquity through the Renaissance" (Cambridge University Press, 2017).

Robert Bartlett, "Why Can the Dead Do Such Great Things? Saints and Worshippers from the Martyrs to the Reformation" (Princeton University Press, 2013).

John Van Engen, "Sisters and Brothers of the Common Life: The Devotio Moderna and the World of the Later Middle Ages" (University of Pennsylvania Press, 2008).

Geraldine Carville, "The Impact of the Cistercians on the Landscape of Ireland" (K. B. Publications, 2002).

David Burr, "The Spiritual Franciscans: From Protest to Persecution in the Century after Saint Francis" (Pennsylvania State University Press, 2001).

Jeffrey Hamburger, "Nuns as Artists: The Visual Culture of a Medieval Convent" (University of California Press, 1997).