American Women’s Poetry is a research and teaching collection at WMU and includes historical examples of books by and for women, artists’ books created by women and collections of poetry by American women. Materials in these collections can be located through Library Search. 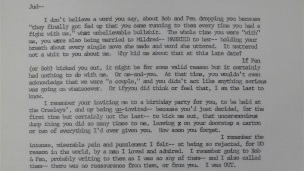 Carol Berge and Judson Crews’s relationship was influential for their creative work and this correspondence and collection of drafts document this time in their lives. Also included is the correspondence between Berge and Crews and others. 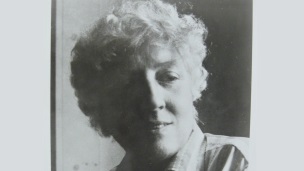 May Sarton (1912-1995) was a poet and novelist whose works are highly regarded. This archive includes letters regarding contracts, rights, and film and publication information. 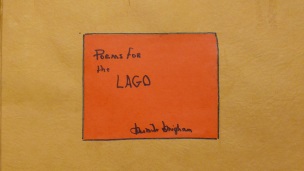 The Besmilr Brigham-William Inman Collection includes correspondence from 1977 and 1978 and typescripts of two Brigham poetry collections, short stories, photographs of the poet and two resumes of Besmilr Brigham. 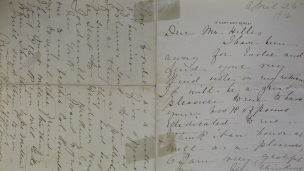 This collection contains letters between poet Howard Hilles and the poet and younger sister of President Theodore Roosevelt, Corinne Roosevelt Robinson, as well as poems and photographs. 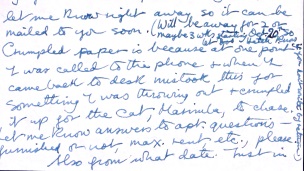 Postcards and letters between the poet Denise Levertov and Alan Helms can be found among these materials, as well as a 1985 legal document signed by Levertov, which lists Helms as a co-trustee of the Denise Levertov Trust. 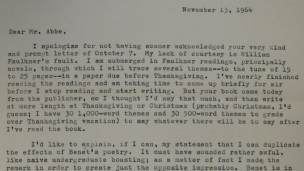 This collection features letters received by Moffett from other poets and writers, including over 400 letters, notes, postcards and cards. 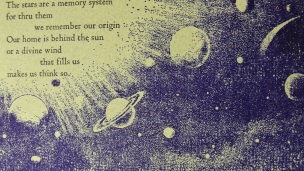 Correspondence between book publisher Ted Wilentz from poets Diane di Prima and Barbara Guest are part of this collection. 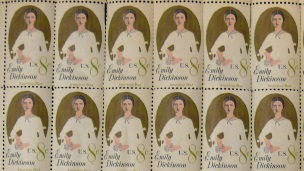 This collection is an assortment of correspondence and ephemera associated with American women poets and other authors and artists from the nineteenth and twentieth centuries.

The Carol Ann Haenicke Collection of American Women's Poetry was dedicated on October 28, 1993. It was named for Mrs. Haenicke, a librarian and wife of former WMU president Dr. Diether Haenicke. The collection’s core is a purchase of selected printed volumes from Dr. Harrison Hayford of Northwestern University with the help of Dr. Katherine Joslin of Western Michigan University's English Department.