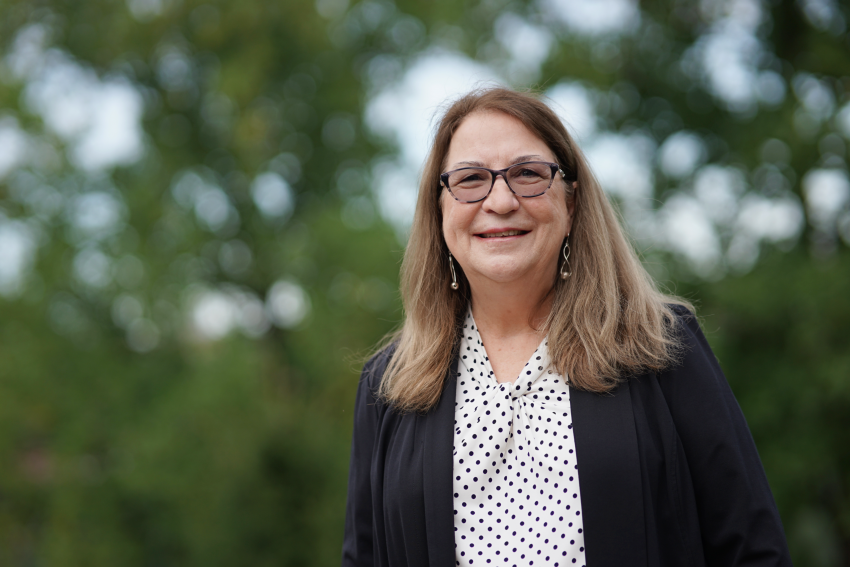 Dr. Margaret McGlinchey (B.A.’77, Secondary Education: Psychology) is currently an implementation specialist for Michigan’s Integrated Behavior and Learning Support Initiative. Prior to this, she served as assistant superintendent for instruction at Kalamazoo Regional Educational Service Agency, providing professional development services and support to regions, districts and schools. Margaret was co-director of Michigan’s Integrated Behavior and Learning Support Initiative from 2003-2011, when the project worked in over 600 schools across Michigan. She has worked in education for 40 years and for the last 28 years, her work has focused on data-based decision making models within multi-tiered systems of support in the areas of reading and behavior. Dr. McGlinchey also received three graduate degrees in school psychology from the College of Arts and Sciences at WMU. 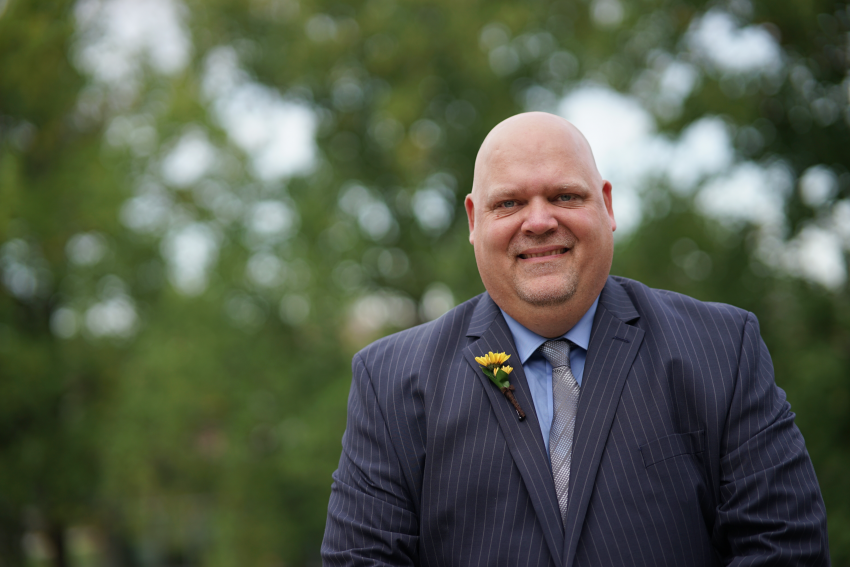 Dr. Wayne “Rusty” Stitt (M.A.’99, Educational Leadership; Ph.D.’10, Educational Leadership) is superintendent of the Schoolcraft Community Schools, a position he has held since 2011. His career began as a middle school alternative education teacher in Buchanan, MI, where he taught all courses in an integrated project/problem-based approach and coached many sports including basketball, football and track. He then advanced as an assistant principal and principal in Buchanan, Cassopolis and Sturgis. During his time as principal of Sturgis High School, the school was recognized by U.S. News & World Report as being one of the best high schools in America. Under his superintendence, Schoolcraft Community Schools has developed a cohesive vision and enacted meaningful changes for students and teachers including standards-based grading, STEM education for all K-8 students, project-problem based education, student-led conferences, one-to-one technology integration, teacher collaboration through PLCs and an early middle college program that has increased the average number of college credits earned per graduate to 17. 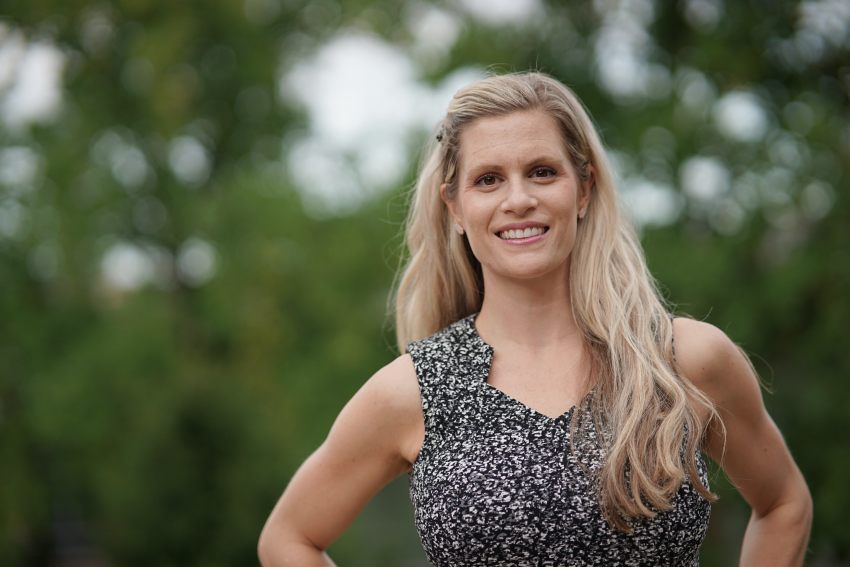 Kristen Brogan (B.S.’09, Dietetics and Exercise Science) is the Chief Mindful Living Officer at On Target Living, a company that transforms the health and performance of humans one person and one organization at a time. Brogan began her career in the retail world working as a corporate dietitian and fitness expert of one of the largest retailers in the Midwest. She then became the first holistic dietitian for an East Coast-based natural food market chain in Chicago before taking her current position. She is a co-author of the best-selling cookbook Target to Table, a professional speaker, registered dietitian, yoga instructor and superfood chef. Brogan works with organizations all over the world to help make health a business strategy. Her message is centered on expanding human capacity through mindful living and she specializes in unlocking happiness, optimal health, and mindful living by building lasting habits and transforming lifestyles. 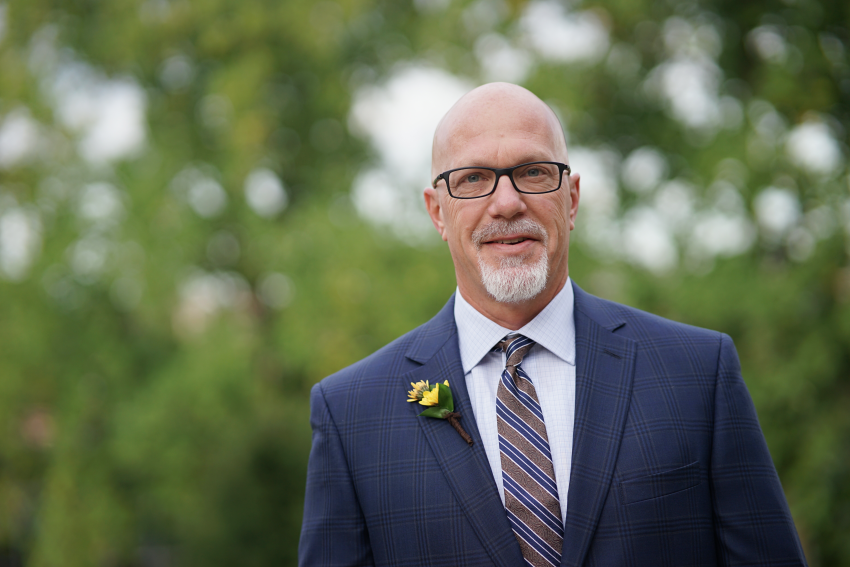 Dr. Kirk Brumels (M.A.’90, Athletic Training; Ph.D.’05 Educational Leadership) is the department chair for Kinesiology at Hope College. Brumels joined the Hope College faculty in 2001 an athletic training clinician who also taught an array of athletic training courses. In 2009, he became the program director for the Athletic Training Education Program, and in 2014 he became the department chair. He began his career by serving 11 years as an athletic trainer for the New England Patriots of the National Football League. Brumels has published 19 articles in refereed journals or edited academic volumes, given 24 presentations at professional conferences, and given 58 presentations at Hope College’s Celebration of Undergraduate Research and Creative Performance. His areas of research and interests include human anatomy, athletic training, leadership and professional development.