Publications of the Richard Rawlinson Center 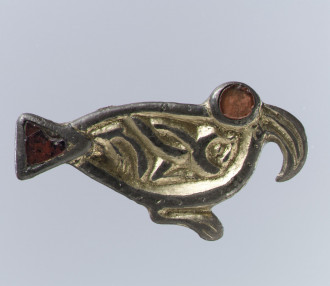 Publications of the Richard Rawlinson Center is a scholarly series of monographs and essay collections that present research on the history, literature, and material culture of early medieval England in its wider chronological and geographical context, including its links with the European Continent and the Celtic world. The series places particular emphasis on the study of manuscripts.

Proposals or completed manuscripts to be considered for publication by Medieval Institute Publications should be sent to Erin Sweany (for literary studies) or Emily Winkler (for historical studies), acquisitions editors for the series, or the series editor, Timothy Graham, University of New Mexico. All proposals and submissions are evaluated by members of the International Advisory Board of the Center, with independent peer-reviews commissioned by Medieval Institute Publications.

Editorial board and special advisors

The series' Editorial Board and Special Advisors comprises: 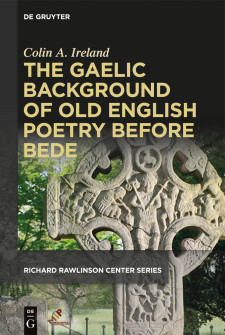 The Gaelic Background of Old English Poetry Before Bede

By Colin A. Ireland

This ground-breaking study displays the transformations created by the growth of vernacular literatures and bilingual intellectual cultures.  Gaelic missionaries and educational opportunities helped shape the Northumbrian “Golden Age,” its manuscripts, and hagiography and the writings of Aldhelm and Bede. 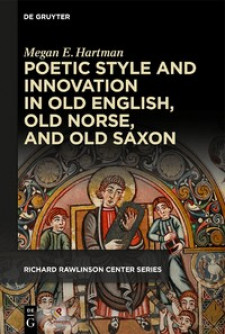 This book traces the development of hypermetric verse in Old English and compares it to the cognate traditions of Old Norse and Old Saxon. The study illustrates the inherent flexibility of the hypermetric line and shows how poets were able to manipulate this flexibility in different contexts for different practical and rhetorical purposes. This analysis shows what degree of control the poets had over the traditional alliterative line, what effects they were able to produce with various stylistic choices, and how attention to poetic style aids literary analysis. 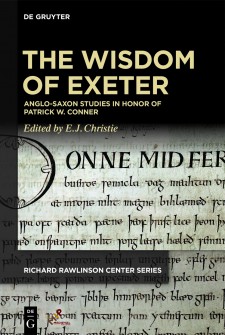 The Wisdom of Exeter: Anglo-Saxon Studies in Honor of Patrick W. Conner

This interdisciplinary volume collects original essays in literary criticism and literary theory, philology, codicology, metrics, and art history. Composed by prominent scholars in Anglo-Saxon studies, these essays honor the depth and breadth of Patrick W. Conner’s influence in our discipline. As a scholar, teacher, editor, administrator and innovator, Pat has contributed to Anglo-Saxon studies for four decades. It is hard to say which of his legacies is most profound.

Buy The Wisdom of Exeter at De Gruyter 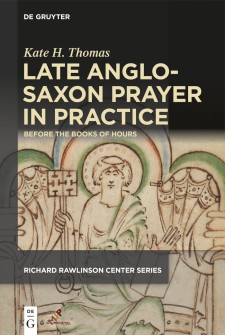 Late Anglo-Saxon Prayer in Practice: Before the Books of Hours

An examination of the creation of complex devotional programs in late Anglo-Saxon manuscripts, which were the forerunners of the Special Offices. This is demonstrated through close readings of prayer collections for liturgical feasts, the canonical Hours, prayer before the Cross, private confession, and prayers for protection and healing. 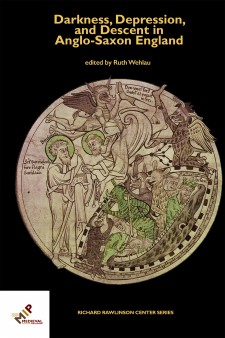 This collection of essays examines the motifs of darkness, depression, and descent in both literal and figurative manifestations within a variety of Anglo-Saxon texts, including the Old English Consolation of Philosophy, Beowulf, Guthlac, The Junius Manuscript, The Wonders of the East, and The Battle of Maldon. It investigates the connection between the burgeoning interest in trauma studies and darkness and the representation of the mind or of emotional experience in Anglo-Saxon literature. 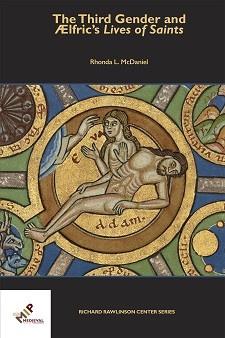 The Third Gender and Ælfric's Lives of Saints

"The Third Gender" considers Ælfric of Eynsham's treatment of gender as he translates Latin monastic saints' Lives for his Anglo-Saxon lay audience.

Buy The Third Gender and Ælfric's Lives of Saints at ISD 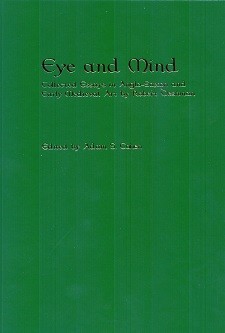 Deshman wove together a dense and tightly structured nexus of Early Christian, Carolingian, Anglo-Saxon and Ottonian manuscript illuminations, ivories, textiles, mosaics and wall paintings on the one hand, and contemporary exegetical, liturgical and political writings on the other.

Buy Eye and Mind at ISD 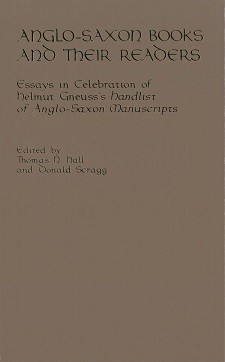 Anglo-Saxon Books and Their Readers: Essays in Celebration of Helmut Gneuss's "Handlist of Anglo-Saxon Manuscripts"

The collection opens with Gneuss's Rawlinson Center lecture, delivered just a few months prior to the publication of the "Handlist." The lecture is followed by six essays that examine the scribes, contents, circumstances of production and intended uses of selected manuscripts from the late Anglo-Saxon period and investigate the fates of Anglo-Saxon manuscripts at the hands of sixteenth- and seventeenth-century antiquaries.

Buy Anglo-Saxon Books and Their Readers at ISD 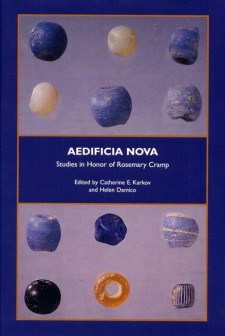 The essays offered to Professor Cramp in this volume, while varied in subject, discipline and methodological approach, center on interpretations of the material world, whether that materiality appears in literature, in stone or in the artifacts removed from an archaeological dig. 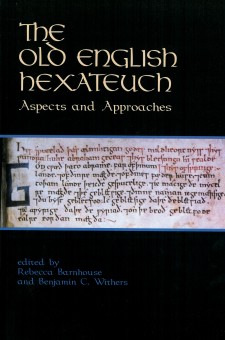 Its over four hundred images make this manuscript (Cotton Claudius B. iv) one of the most extensively illustrated books to survive from the early Middle Ages and preserve evidence of the creativity of the Anglo-Saxon artist and his knowledge of other important early medieval picture cycles. 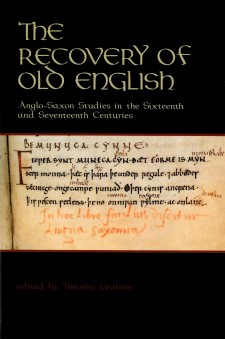 The Recovery of Old English: Anglo-Saxon Studies in the Sixteenth and Seventeenth Centuries

The eight essays in this collection consider major aspects of the progress of Anglo-Saxon studies from their Tudor beginnings until their coming of age in the second half of the seventeenth century.

Buy The Recovery of Old English at ISD