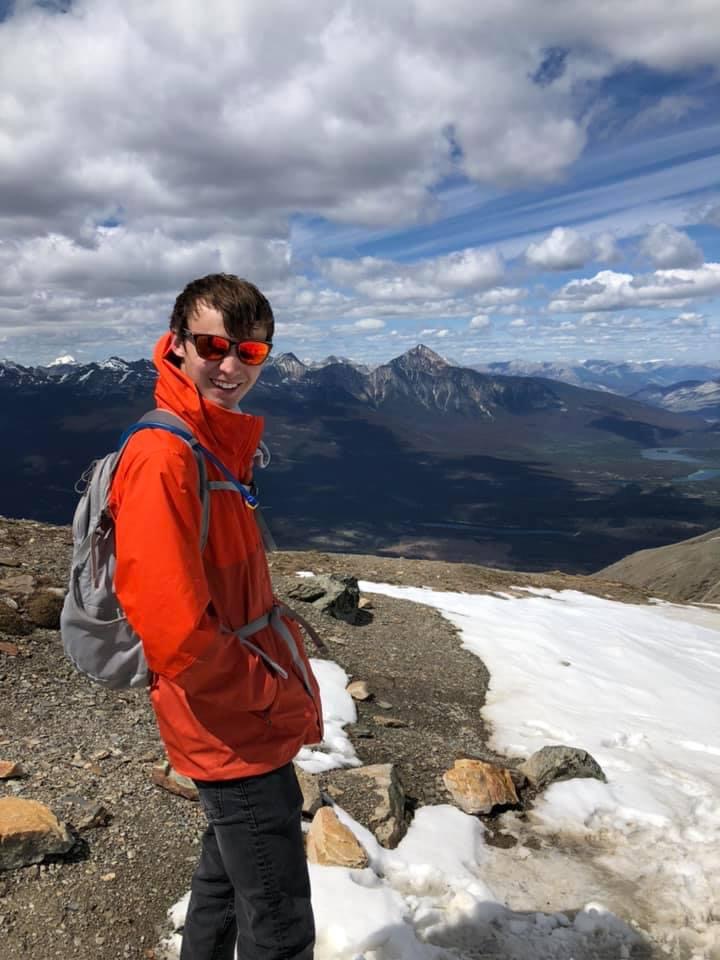 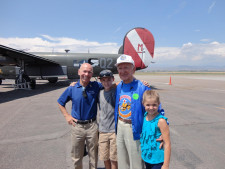 Aviation is embedded in Jordan Unter's genes.  Now a senior majoring in aviation management and operations at the Western Michigan University College of Aviation, Unter grew up in Fort Collins, Colo., listening to his great-grandfather spin yarns about World War II.

Request WMU College of Aviation InformationAnd he had some adventure-filled stories to tell -- "Great Grandpa" was part of the B-24 bomber squadron attached to the fabled "Flying Tigers" that attacked the empire of Japan from their bases initially in China and later in Burma. 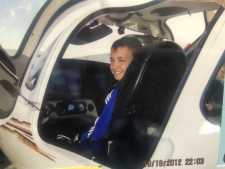 In the summer of 1941 -- months prior to Pearl Harbor -- about 100 pilots were recruited from the U. S. Army Air Corps, the Navy and the Marine Corps to wing into the global war before the "day of infamy" damaged much of the Navy's Pacific fleet.  Three squadrons of about 30 P-40s each were mustered in the Far East initially to fly under the flag of China.    Pearl Harbor changed who and what they would be fighting for.  Later referred to as the "Flying Tigers," they first took to the air to engage in aerial combat with "Rising Sun" planes 12 days after Dec. 7, 1941. The P-40s were credited with destroying almost 300 Japanese planes, including 229 in aerial dogfights, losing only 14 pilots killed, captured or never heard from again. These "Tigers" were eventually joined by the bomber unit and Unter's ancestor. 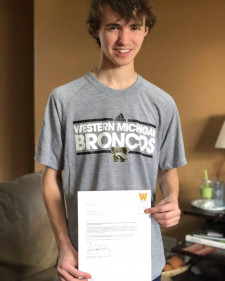 "He had so many great stories about the war and flying all around China," Unter recalls.  "In addition to my great-grandfather, my uncle helped build the 787 Dreamliner.  He was one of the first people to fly on that plane.  It was always awesome to hear about a never-before-seen plane being built.  As a kid, I built a 787 Dreamliner out of Lego's."  Need another reason why Unter ended up on his current career path?  It certainly wasn't his first flight.  When the pilot did a loop, he emptied his stomach.  "My aunt and grandmother worked -- and still works -- for the Federal Aviation Administration," he says, explaining why he is exploring whether being an air-traffic controller might be in his future.  In that light, he is making inquiries into the possibility of a summer internship -- pandemic willing -- at the FAA's operations in Denver. 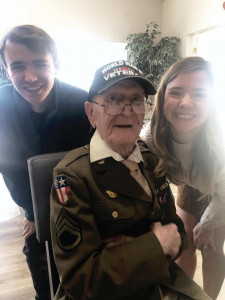 After high school, Unter first experienced higher education by enrolling in Metropolitan State University in Denver, Colo.  "In my transfer process," he says, "I was looking for a place that had a top-notch program and where I could meet a variety of people who shared my interest in all things aviation.  When I came to WMU, something in my gut just felt right.  This was the place for me."  But he hasn't totally forgotten his roots, or his ties to terra firma when it comes to travel.  Even though he's made more than 50 commercial flights (unfortunately without earning frequent-flyer miles on all of them), Unter has made the 18-hour drive from Kalamazoo to his home state five times during his time at Western.  Other than family, the attraction back out west is his affinity for the outdoors as a hiker, camper and snow skier.  Colorado is Valhalla for those who love flying down a mountain on a pair of waxed boards. 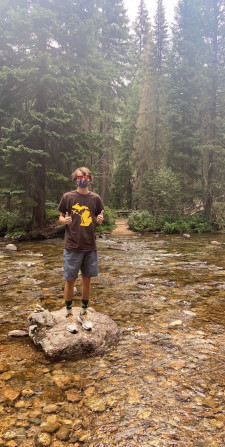 He's no stranger to organized sports either.  He's one of the "Lawson Lunatics" when the WMU hockey Broncos take the ice -- pre-pandemic obviously -- and, when possible, he'll catch a TV broadcast of a Colorado Avalanche game in the National Hockey League.  Unter is not a couch potato.  "I play intramural soccer with the "Kicks and Giggles," he says.  "That's our team name because, win or lose, we are always laughing and having a good time.  It's a great stress reliever after hard weeks, and it's how I met a lot of my WMU friends."  The friendships, both in an out of the aviation program, rank as Unter's favorite part of selecting Western.  "Everybody I meet has been super-friendly and welcoming.  They are an amazing group of people."  One of those folks is associate professor Lucius Hallett who taught Unter's class in physical geography.  "It was made much more interesting because of how vibrant he would walk around in front of the class and even shout when talking about geography.  Sitting in the front row, I felt like I was watching a Broadway play."  If being an air-traffic controller doesn't materialize for Unter, he has a Plan B -- working for an airline by creating new routes.  Maybe even to China.